17 Reasons why the answer is “YES”

“Doubt is not a pleasant condition, but certainty is an absurd one” Voltaire.

In breezing through the Sunday papers, notably the Sunday Times and City Press I was struck by Mavuso Msimang’s question “is the clean-up in progress?” So I did a quick search, there is a lot going on…………and while there is no certainty……….there is hope, as the 17 points below illustrate. 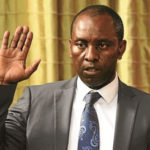 1) Mineral Resources Minister, Mosebenzi Zwane and the three Gupta brothers and their associates will be charged with money laundering in the next few weeks in what will become the first state capture case to be prosecuted. The Estina Farm project was used to siphon off R 220 million meant to benefit poor farmers. The net has been cast wide and includes CEOs of various Gupta owned companies. South African law enforcement agencies have obtained co-operation agreements from the Indian, British and UAE governments in this regard. 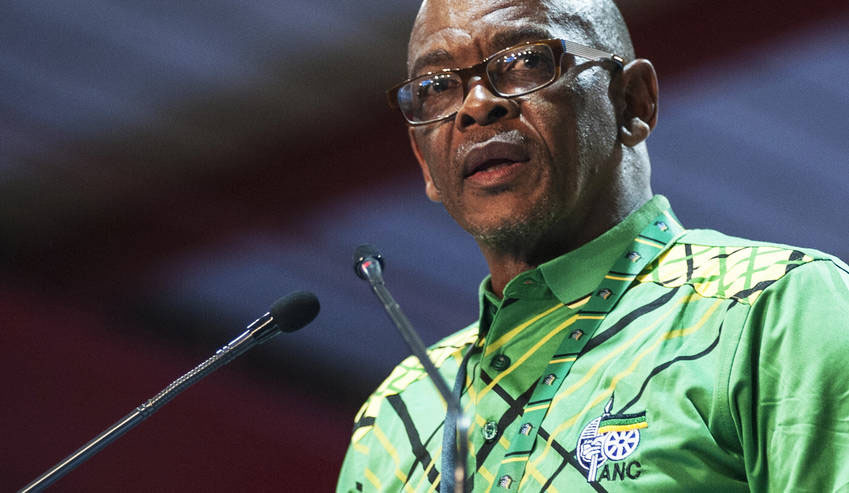 2) The Hawks are raiding the office of the Premier of the Free State, Ace Magashule in connection with the criminal finding by his province of money laundering at Estina. Max du Preez reckons Ace’s days are numbered.

3) Also at an advanced stage of the investigation are the Gupta’s offer of ministerial positions to former deputy finance minister, Mcebeisi Jonas and former MP Vytjie Mentor as well as multi-billion rand contracts at state-owned enterprises including Eskom and Transnet. “Prosecutions will happen by June”, says a senior source in the security cluster, “some sooner.”

4) The Commission of enquiry into state capture has been initiated, although some will argue that the limits are too narrow including Thuli Madonsela herself. The Judges approach will be critical

5) Brian Molefe has been ordered to pay back his R30 million pension payout. 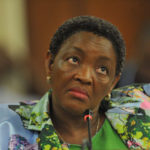 7) Social Development Minister Bathabile Dlamini has little or no more room to wriggle as she attempts to worm her way out of the SASSA debacle. It seems that Mark Barnes of the Post Office will prevail.

9) Wiseman Nkuhlu, South Africa’s first chartered accountant (1976) has become nonexecutive chairman of KPMG and says he will do whatever it takes to fix the disgraced auditing and advisory firm. 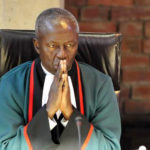 10) Retired deputy chief justice Dikgang Moseneke is getting to the bottom of the Life Esidimeni scandal involving the deaths of 143 psychiatric patients with unerring inquisitorial diligence.

South Africa was voted the most exciting emerging market for 2018.

South Africa was also on the front foot at Davos, there was a great deal of global investor interest 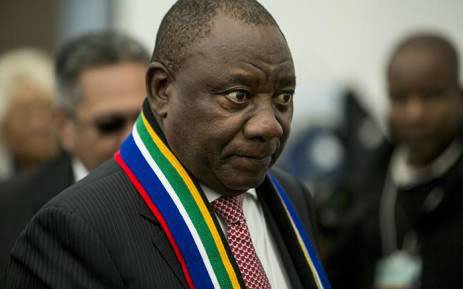 ”Deputy President Cyril Ramaphosa was exceptionally well received by investors and delegates at the World Economic Forum meeting in chilly Switzerland”, according to Nedbank CEO Mike Brown.” He spoke frankly of the challenges facing our country and the challenges around corruption, which erode trust and confidence. Trust and confidence are absolutely vital for growth. He spoke strongly against corruption and the steps that the government is currently taking. He spoke strongly about the necessity for state owned enterprises to be well governed. He pointed to the changes that are already underway at Eskom as evidence of that.” 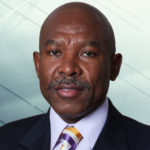 Lesetja Kganyago, governor of South Africa’s Reserve Bank, has been chosen to head up the finance committee of the IMF. The importance of having someone from sub-Sahara Africa in this position given the significance of the committee’s work, and the fact that the appointment comes at a sensitive time for global governance bodies like the IMF.

The JSE has surpassed 61,000 points and hopefully will stay there as investor confidence grows.

Or sevens rugby team got beaten in the finals but continue to lead the log. 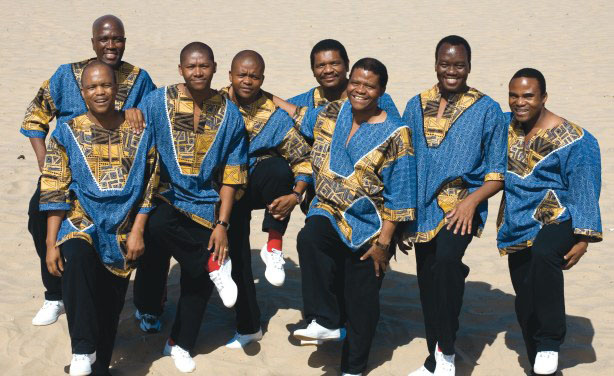 If only it would rain in Cape Town!

17 Reasons why things are looking up don’t you think – or no?