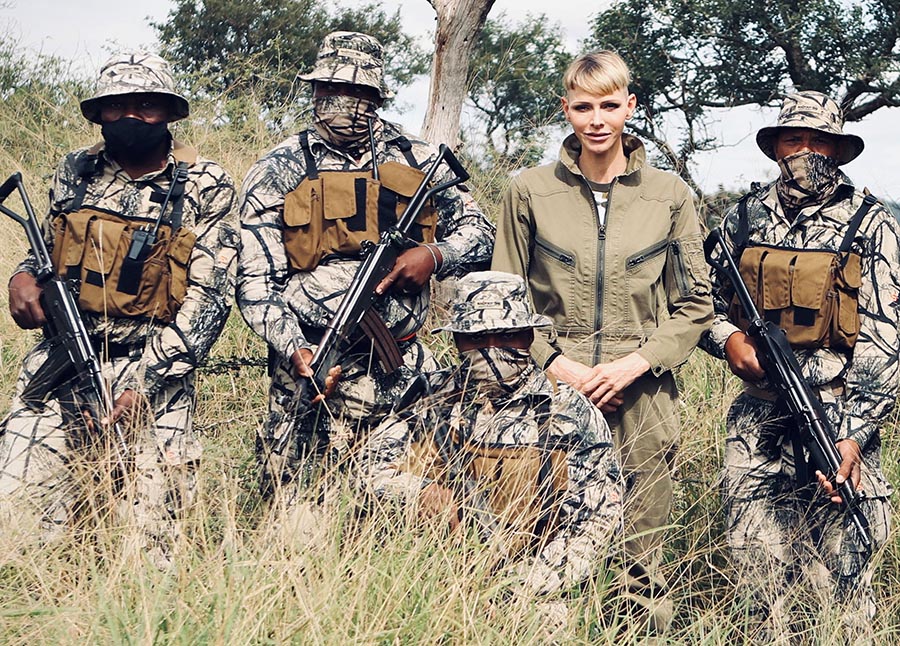 Imagine if we had to wake up on a planet that no longer had any rhinos. Will we tell our
children that we did nothing as these magnificent creatures were hunted into extinction?
What a tragic day that will be! This is exactly the scenario Her Serene Highness Princess
Charlene of Monaco wants to avoid.

HSH Princess Charlene’s recent trip to Africa began as an opportunity to engage with some of her Foundation in South Africa’s initiatives.

However, the Princess’ heart was touched by the plight of some gentle giants – the rhinos.