The International Wine Challenge, the world’s most influential and rigorously judged wine competition, has announced its 30 best wines from around the world.

Winners from fourteen countries were named the top wines having proven themselves to be the absolute finest in their categories following an intensive blind-tasting. Six of these outstanding wines have been named Champion winners by the International Wine Challenge Co-Chairs, a group of six of the very best wine tasters in the world.

A Chardonnay from Australia, Tolpuddle Vineyard Chardonnay 2018, has beaten wines from over 50 countries to be awarded the Champion White Trophy in this year’s competition. Australia was one of the highest performing countries, with four wines included in the 30 best list. 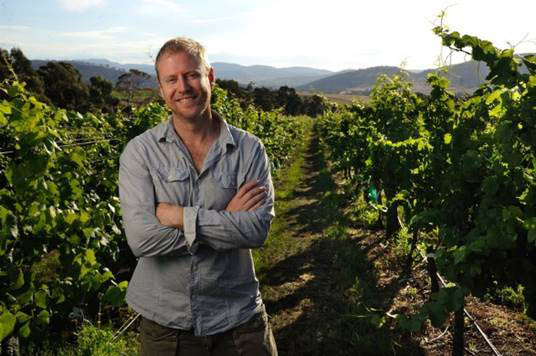 For the first time in the history of the International Wine Challenge, a Georgian producer, Tbilvino, was awarded the 2020 Champion Red Wine for its wine made from the indigenous grape variety Saperavi.

New Zealand has also cemented its reputation as a world-class red wine producing country with a Pinot Noir and a Syrah making it into the list. Coal Pit Tiwha Pinot Noir 2018 from Central Otago was awarded both the New Zealand Red Trophy and Sustainable Trophy, whilst Church Road 1 Syrah 2017 beat Syrah from all over the world to be named International Syrah Trophy winner. Church Road made the best 30 list twice with Church Road Grand Reserve Chardonnay from Hawke’s Bay taking home the New Zealand White Trophy.

South Africa’s entries in the best 30 highlights the diversity of white wines currently being produced in the country with the Elgin Chardonnay 2018 from Boschendal Wines scooping the South African White Trophy.  Groot Constantia Wine Estate’s Sauvignon Blanc 2019 won the International Sauvignon Blanc Trophy, the first time in ten years that the award hasn’t been won by either the Loire or New Zealand.

Co-chair Helen McGinn commented: ‘What sets the International Wine Challenge apart from any other global wine competition is the overtly democratic way in which the wines are judged. We pride ourselves in having expert judges from all areas of the industry who taste the wines, giving each wine the very best chance to be judged as fairly as possible.’

30 Best Wines in the World as judged by the International Wine Challenge 2020:

The full list of award winners in the 2020 International Wine Challenge released on 26th November can be seen here.