Brand South Africa’s mandate is to manage the image and reputation of the country through understanding its competitiveness, and perceptions in key international markets to strategically position its marketing and communication efforts. As such, Brand South Africa has drawn insights from the body of work through a Global Reputation Study, which monitored the country’s performance on a range of competitiveness, reputation, and governance related indicators.

In June 2022, Brand South Africa launched its 1st findings from the Study in collaboration with Bloom Consulting – an internationally renowned organisation specialising in Nation and Place Branding.

The Study used 3 approaches where South Africa was compared with 10 markets, across 4 continents, in relation to perceptions on exports, investments, talent, tourism, and general reputation. It provided a holistic broad map on perceptions and their nuances across 13 key markets.

According to Bloom Consulting, Nation Branding is “the act of strategically building, connecting and managing the systematic flow, from perception to emotion, within the scope of reality, to minimize distorted images and maximize Nation Brand potential, to attract and appeal through a positively reinforced reputation.” Simply put, it is about telling the story of who you are as a nation. If a nation does not consciously manage its reputation, the world will still have opinions of it, formed by external entities.

Results show that South Africa continues to remain top of mind in Investments, Exports, Tourism and Talent Attraction. Investment-wise, 59% respondents say they would invest in the country, while 75% indicated they would do business with South Africa. These sentiments are directly attributed to South Africa’s ease of doing business environment, largely regarded as having low operating costs, an appealing regulatory environment, and a vibrant entrepreneurial landscape.

Although South Africa’s investment appeal remains relatively high, the July 2021 unrest had a slight negative impact on perceptions, with investors showing concerns about the country’s political stability. 21% of potential investors and business owners cited crime and ‘unsafety’ as negatively affecting their perceptions, with 20% citing lack of incentives.

Tourism – the majority (74%) of potential tourists are attracted by nature and wildlife, 60% by climate 43% culture and 35% by the people.

However, safety and security are the main reasons for negative views on working in South Africa (cited by around 40% surveyed), with governance also influencing perception; 50% of the 7000 individuals surveyed, would not consider relocating to the country.

As a country, our greatest features that evoke emotions, are largely related to our peaceful transition from apartheid to democracy, Mandela’s leadership values, as well as the resilient and dynamic character of our people. No two nations are alike, and there is no other like South Africa. 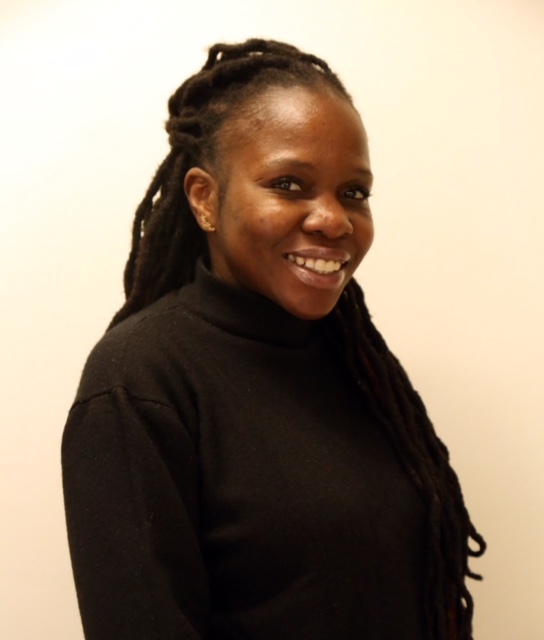