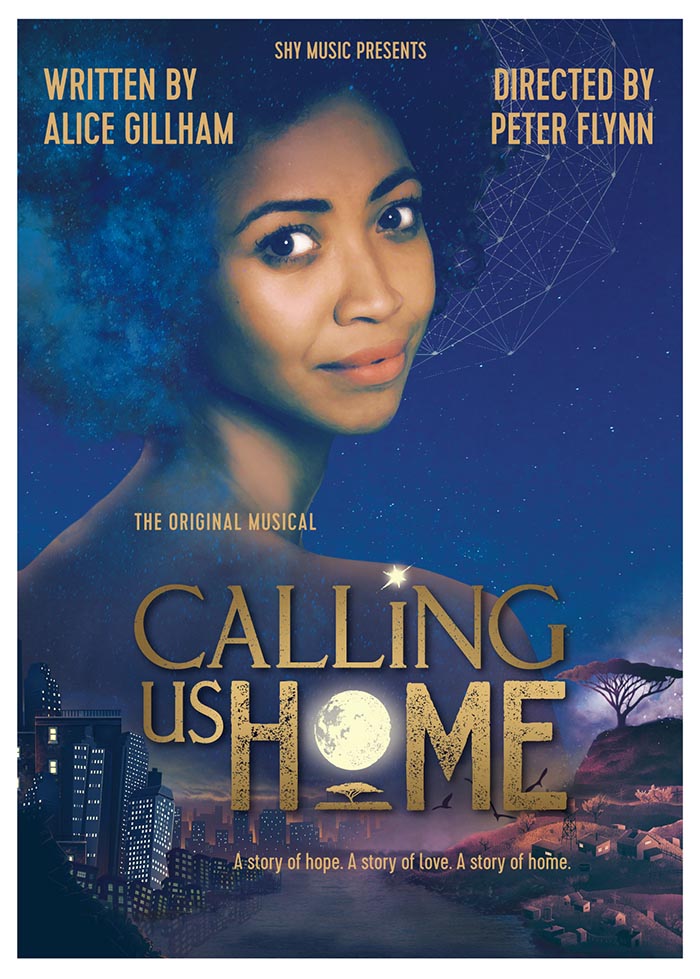 Shy Music, producers of Calling Us Home, are proud to announce that acclaimed American Director, Peter Flynn, has joined their Creative Team as Director of their original grand-scale musical opera, to prepare the show for international touring in 2023.

Peter will be travelling from his home in New York to Cape Town, to lead the Creative Team – which will be a hybrid of South African and American creatives – as rehearsals begin in Cape Town in January 2023.

A short season will be staged in Cape Town in February 2023 before the cast head out for the international tour. The Calling Us Home cast will be a fusion of local and international talent, with Shy Music intending to create as many opportunities for South African artists and talent as possible.

Peter Flynn fell in love with the music and libretto of Calling Us Home and shares his excitement for being part of the team in re-working and then staging of the musical, via this video link

Peter is a New York based director, writer and teacher who works both in new work development, as well as staging classic American musicals in New York, and for some of the most notable regional theatres.

For more information on Peter Flynn, visit his Website.

For those wishing to audition, information and audition requirements will be available on the Calling Us Home Website from Friday, October 29th, 2021.

Composer, Lyricist, Writer, Arranger/Orchestrator Alice Gillham and the Shy Music Team have spent most of 2019 working on the show and establishing strong international relationships and Alice was, in fact, in Berlin in 2020 when Covid struck and the world came to a standstill.

For the backstory of the development of Calling Us Home, click HERE