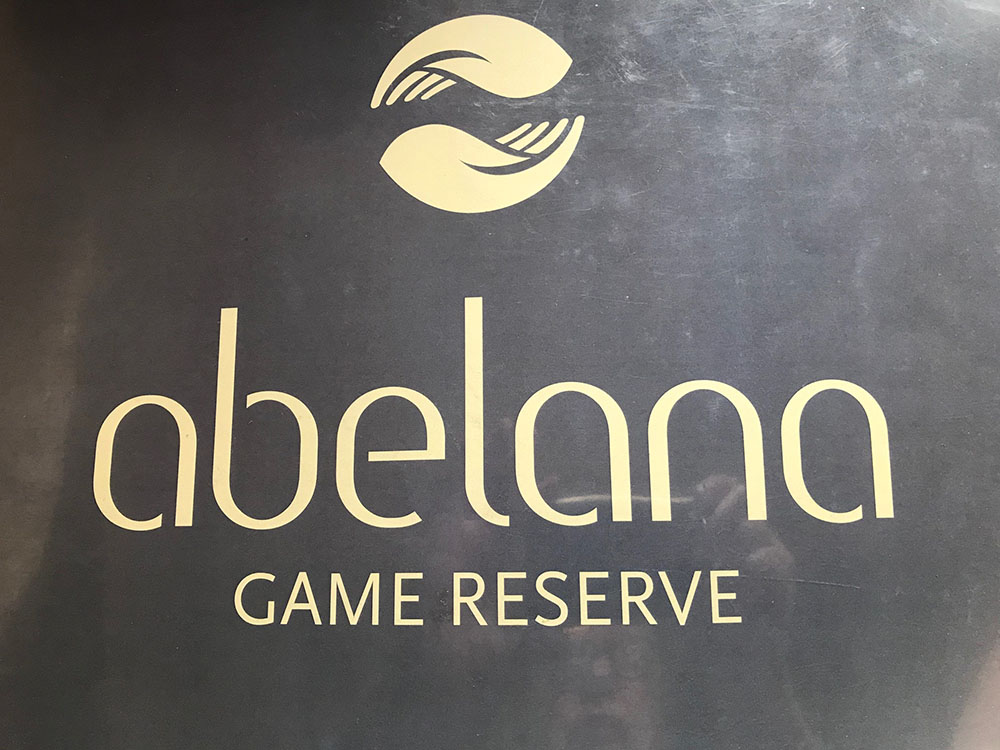 I said “Community partnerships are important, whether they be between a town and the community which it serves, or a business and the community it draws its labour from, or a privileged school and the under-resourced schools serving the community in its area. We constantly read about South Africa society being divided, being unequal, being marginalized – but we don’t hear of the good stories of ‘connecting’.”

I omitted to mention community partnerships between eco-tourism destinations and their local communities.

Abelana Game Reserve is building one such example.

Situated on 15k hectares 40km West of Phalaborwa on the west side of the Kruger National Park Abelana Game Reserve is a good demonstration of a sustainable model of community partnership in the making.

Abelana means “Sharing amongst each other” in N.Sotho, one of South Africa’s 11 indigenous languages. The Mashishimale Community secured the area as a result of a land claim in 2012. In times gone by this community traded in valuable metals and ranched cattle. They were dispossessed of their land during the early days of the development of Phalaborwa Mining. Since 2012 the area has been used randomly as a hunting concession creating a handful of jobs.

Ian Beauchamp of MTH Lodge Holdings has recently entered into a lease agreement with the community with the objective of developing two lodges, one holding 40 guests on the Selati River and the other holding eight guests in a tented safari camp 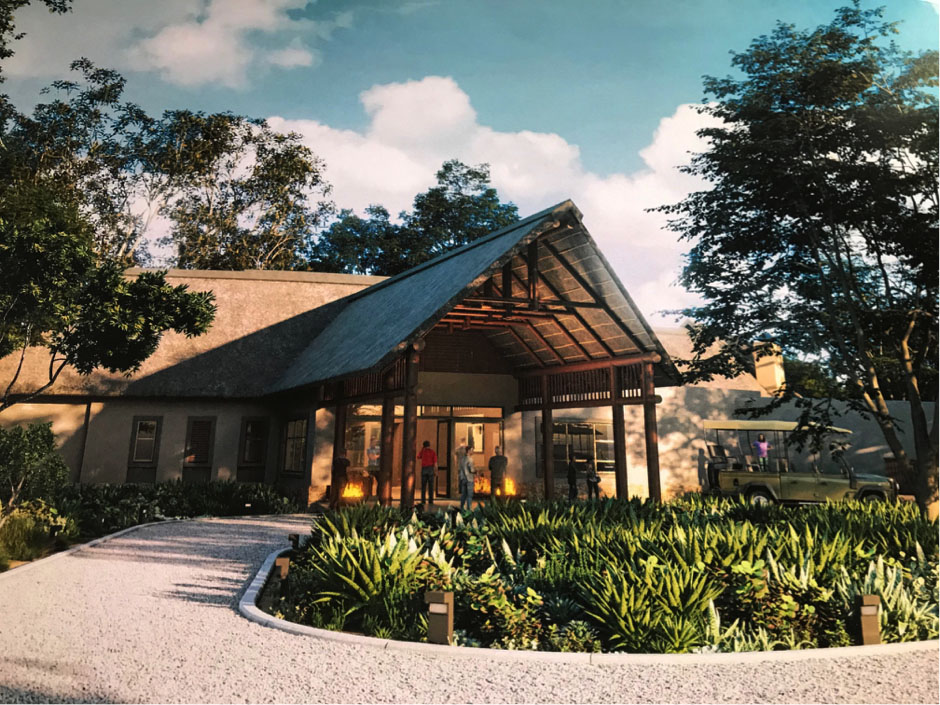 The concept is to offer “Big 5” horse trails and walks as well as open vehicle game drives with expert guides. On our two nights there we were hosted by Rudi and Tamlyn who were most knowledgeable and very good company. 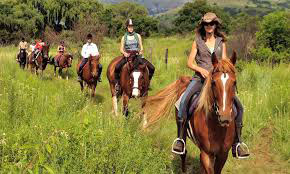 Do you know what the plant named “bobbejaanstert” looks like? Tamlyn will tell you!

But the really important aspect of the joint-venture is job creation. In the next year 100 permanent jobs will be created with opportunity to establish a number of joint-venture businesses with the Mashishmale in laundry, staff transport, vegetable growing, recycling, aquaponics and the establishment of an environmental education centre. The centre will provide conservation training and career opportunities in eco-tourism. 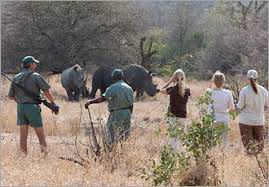 The combination of a fixed annual lease, a ‘community’ bed night levy, joint-venture businesses and ongoing job creation goes a long way to alleviating what could have been a failed land claim, and no doubt will provide many Abelana guests with a real African bush experience and the Mashishmale community with the benefits of a sustainable partnership. 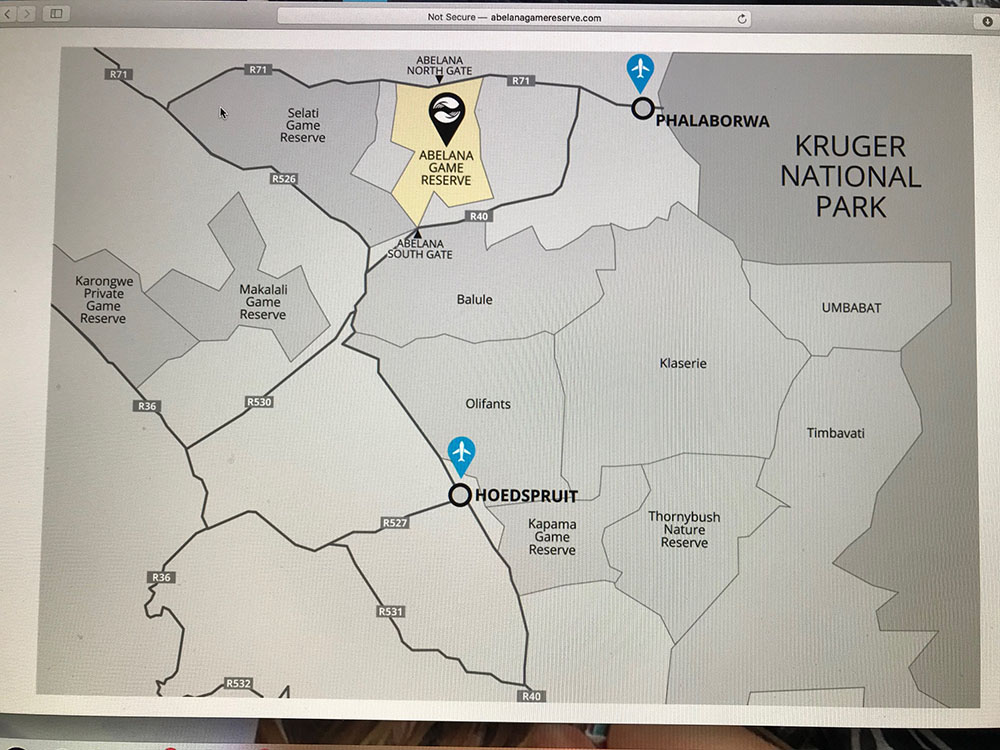