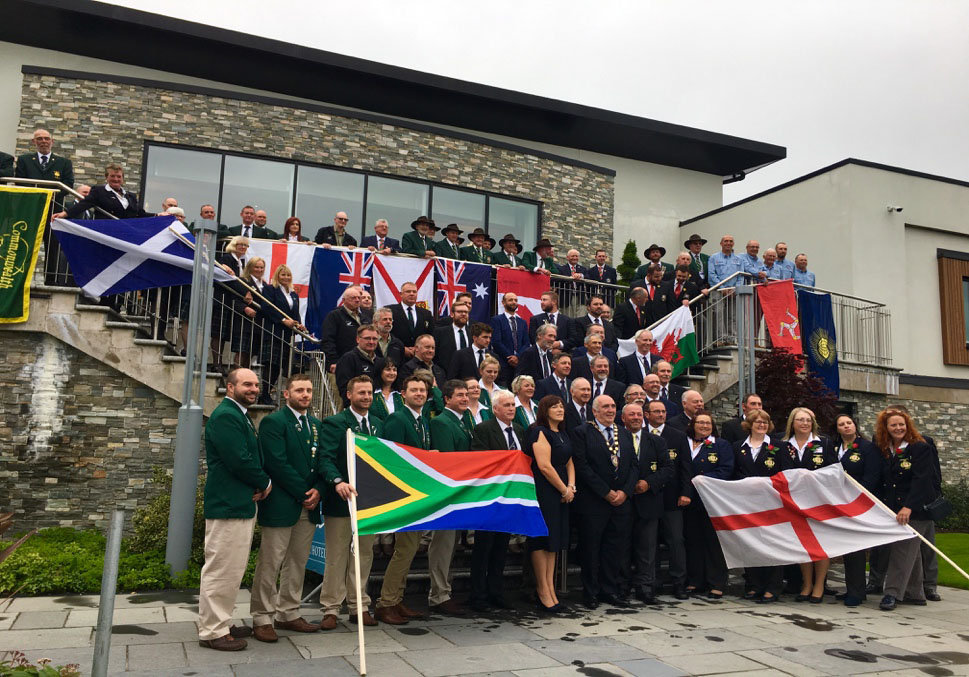 The Commonwealth Fly Fishing Championship is as much about fun as it is about winning. With that said no one can prepare you for the nerves as you step onto the bus for the first time with 20 other anglers all ready and wanting to beat you. In this international format competitors compete over 3 days in 5 fishing sessions. Each angler is split into a group which has an angler from every country competing. The Northern Ireland setup saw all competitors fishing two rivers sessions and three lake sessions. The goal as an angler is to finish as high as you possibly can in your group by catching the most fish in the allotted three hours per session. 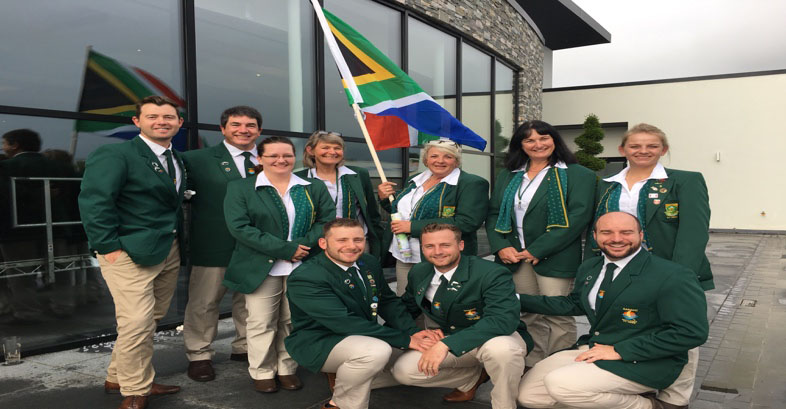 This year saw the South African Ladies and Men’s teams give absolutely everything during the competition with the ladies Team finishing 11th overall and at the top of the lady’s rankings. Alison O’Brien put up a masterful performance finishing as the top women’s angler, a truly remarkable achievement. 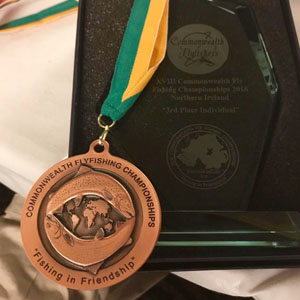 The Men’s Team hunted for a much converted international medal until the very last minute falling just inches short of a team bronze. Still a great achievement finishing 4th overall in the World Commonwealth rankings.

We did however finish with two South African Anglers inside the top ten, Daniel Factor achieving 6th position overall and Brett van Rensburg bringing home a Commonwealth Bronze medal and becoming only the second South African to win a medal for the country in an international Fly Fishing event.

The ladies again took it a step further by winning the final prize of the evening “The Friendship Award”, this trophy is seen as the highest honor every year and it is the 3rd time a South African team has won this trophy in 5 events, a true testament to the South African way.

A big thank you to all our sponsors who went the extra mile and made this success possible, System 5, SmithRen Solutions and Upstream Fly Fishing. Without you none of this would be possible. Lastly the South African Teams would like to thank the South African Fly fishing public for all their support during the competition, the constant support certainly pushed us along. 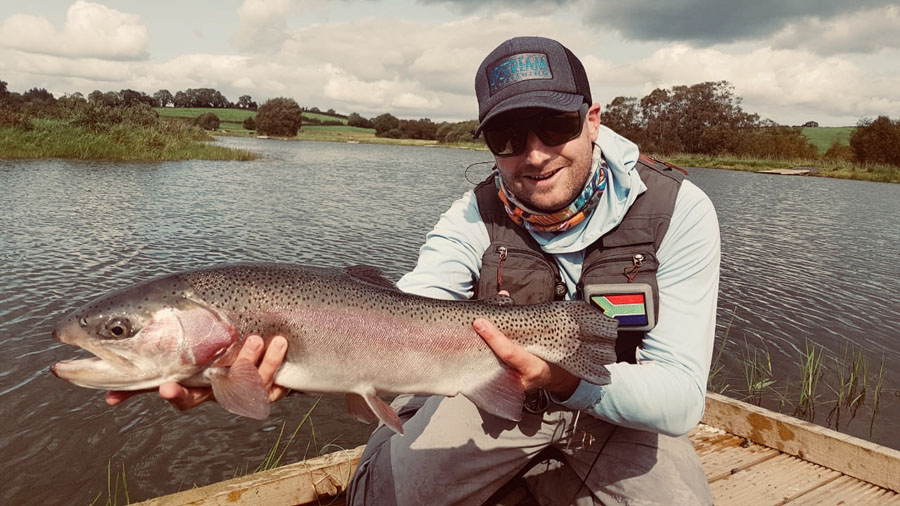