ARE YOU STILL PROUDLY SA, OR FRAYED, EVEN FRAZZLED? 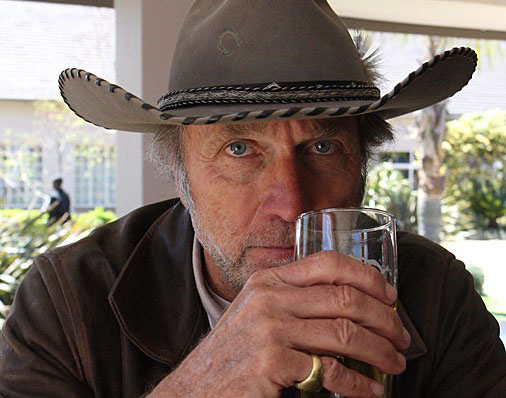 Once upon a time there was a country on the southern tip of Africa, where it’s people called themselves Proudly South African.

Audible sighs of relief emanated from the Whites as the fear of a “Black revenge” evaporated like mist in the morning sun, to be replaced by a sense of hope and even camaraderie.

Similarly amongst Black folk hate, grounded in iniquitous past injustices, was dissipated by a sense of achievement as well as a possible acknowledgement that the Whites had chosen the peaceful option.

Bishop Tutu coined the memorable “Rainbow Nation” words and for a brief, glorious time the nation basked in it’s glow as a sense of common cause and pride in what had been achieved prevailed.

As time moved on fractures began to appear as emotion subsided and the hard reality of everyday life set in.

In short, on both sides of the racial divide, their sense of common purpose found itself in a  quicksand. Cynics had a field day revelling in their intellectual shallows. Nay-sayers whooped and hollered.

Briefly things superficially righted themselves as they hosted the FIFA 2010 World Cup and they revelled as one as Tshabalala netted a goal in the opening game.

Their third President, Jacob Zuma then started on a process of State Capture, dispensing largesse Left and Centre at the expense of his people.

Internationally the currency was junked.

And so the fairy tale came to an end. The poor became poorer and the unemployed youth evermore restless.

Gradually it became apparent amongst Blacks that Whites had in effect given up very little, other than extending the vote. But they still controlled the economy.

And so the embers of resentment began to glow and were fanned by the flames of concepts like white monopoly capital and land expropriation without compensation.

This all engendered a return to fear amongst Whites and resentment amongst Blacks.

Both sides starting to feel that they had been sold down the river. Increasingly Mandela and De Klerk were seen as sell outs by their respective constituents. 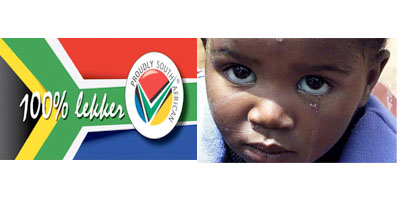 Suspicion grew as physical and emotional barriers were erected. In short they lost a common frame of reference regarding what it means to be a South African.

Although still tenuously held together by a common faith in the judiciary, a free press, the Constitution, but conversely increasingly at odds over how to share our country’s bounty and the fruits of our labour.

A sense of talking past each other as opposed to with each other. Socialism versus capitalism, free enterprise versus State ownership. Departure points at polar opposites. Little empathy for one another.

And that is the nub of the matter. A failure to recognize the extent of the damage and the magnitude of the task.

Where to from here I ask?

We must therefore acknowledge that we are now but in the foothills and that things are understandably fractured and frayed. This was never going to be a smooth ride.

Politicians of course are amplifying the condition to serve their respective political agendas, few if any, of which coincide with those of the people they are purportedly there to serve. Politics after all is about power not service.

What we can do
However the fact is that it is with us, the people, that the real opportunity lies to write the next chapter in our country’s history. With the mothers and fathers, nieces and nephews, cousins and siblings, gogo’s and elders, friends and acquaintances.

Bound together at a macro level by a common bond regarding justice, accountability, a free press and the Constitution.

At an interpersonal level our common desire for a better life, an aversion to crime and corruption and basic decency and goodwill that one experiences everyday. Civilians being civil to one another across all walks of life. From the dreadlocked Black personal trainer working over three White ladies and an Indian gentleman as he puts them through their early morning tummy tucks on the lawn at Zoo Lake, to an offer to share a Carling Black Label quart (what else) out of a bakkie boot in the park at Craddock by some farm workers celebrating a friend’s birthday.

What I can do

For me it really boils down to consciously saying that I am not going to be a guest in my own country. No. I am going to embrace it as a participant. Without fear –  because fear begets anger and it is in anger that the seeds of hatred are sown.

For me there is absolutely no way that we can ever claim to be Proudly South African again unless each of us, every day, is doing something that makes us as individuals proud to be a South African.

So I ask myself the question each day – what have I done today that made me proud to be a South African ?

That is where it starts. Like eating an elephant – one bite, one deed, one hello, one smile, one thank you at a time.

So rather than futilely venting at the self-serving politicians, let’s rather do something without fear or favour that demonstrates our commitment to the country and its people. 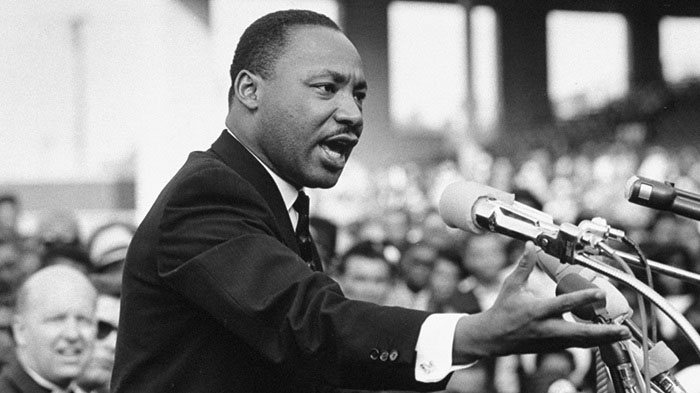 Consider for a moment what Martin Luther King Jnr said, “We are caught in an inescapable network of mutuality. Whatever affects one affects all indirectly”.

How powerful is that………“an inescapable network of mutuality”.

What I am talking about can range from thanking the petrol attendant by name next time he / she fills your car, let the taxi in who is trying to earn a living as you go off to the hairdresser, support a child of your domestic lady, join an NGO etc.

So often it is the basic little things which more than anything help break down the damaging stereotypes that so bedevil our perceptions of one another. Misperceptions and suspicions that get in the way of us recognizing our shared mutuality.

But importantly this cannot be done by proxy.

It has to be done by actively involving ourselves in alleviating whatever it is we think is undermining our common cause. Each within our means and ability. Each with a positive intent.

For me, one of the best examples of what I have described above is Johnny Clegg, a person who fully embraced his country, it’s peoples, it’s languages, customs and cultures. A person who unites us like few and makes us proud because what he does, he does so proudly. Who fears not and moves us to tears.

Let the fraying cease and the knitting begin as we start our individual journeys to be truly proud South Africans.