15 November 2016: Consumers are urged to spend wisely during the festive period and plan for the New Year to avoid falling into the debt trap and defaulting on monthly payments for necessities like funeral insurance.

Over December and January every year, the number of customers that default on their funeral insurance premiums significantly increases. FNB Life’s data showed that an extra 20% of customers default on their funeral insurance premiums over this period. This places immense pressure on household budgets for the first two months of the New Year, as most of these consumers will have to pay double their premiums the next month to keep their policy.

Lee Bromfield, CEO of FNB Life, says many consumers get their final pay checks for the year by mid December, soon after being paid in November. They then tend to overlook the fact that their salaries must sustain them until the next pay day in January and overspend. Added to that, this time of the year is marked with increased travel costs and other festive spending, which leads to unplanned financial strain on consumers.

“This results in consumers not being able to honour their financial obligations in January and pay for additional necessities such as school fees and university expenses. We see numerous instances where consumers intentionally withdraw funds from their bank accounts before debit orders are processed, in order to prioritise immediate expenses.”

“Sadly, in the event of emergencies or unforeseen events, many families are often left exposed at this financially vulnerable time of the year, leaving them with no choice but to approach unscrupulous lenders like Mashonisas for financial assistance,” he adds.

“You don’t want to find yourself in a situation where you cannot give your loved ones a dignified funeral due to poor financial planning over the festive season,” cautions Bromfield.

Bromfield advises consumers to start planning as early as possible for their festive season activities, taking into account important financial obligations such as funeral insurance, car repayments, and mortgage and household expenses for the month of January.

“Times are tough and given the unpredictability of the economy, you do not want to start the New Year dealing with the stress of creditors knocking on your door, as well as massive unpaid bills that keep piling up,” concludes Bromfield. 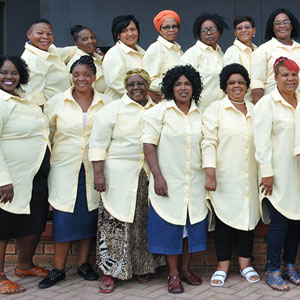 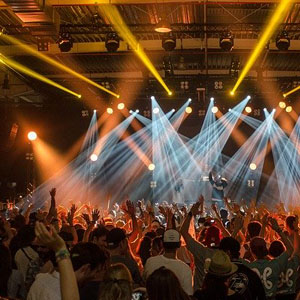