The author Dr. Mike Bruton in an Ichthyologist – know what that is? Don’t be surprised if you don’t! It is the study of fishes.

But, he is also a lover of books and a proud South African. 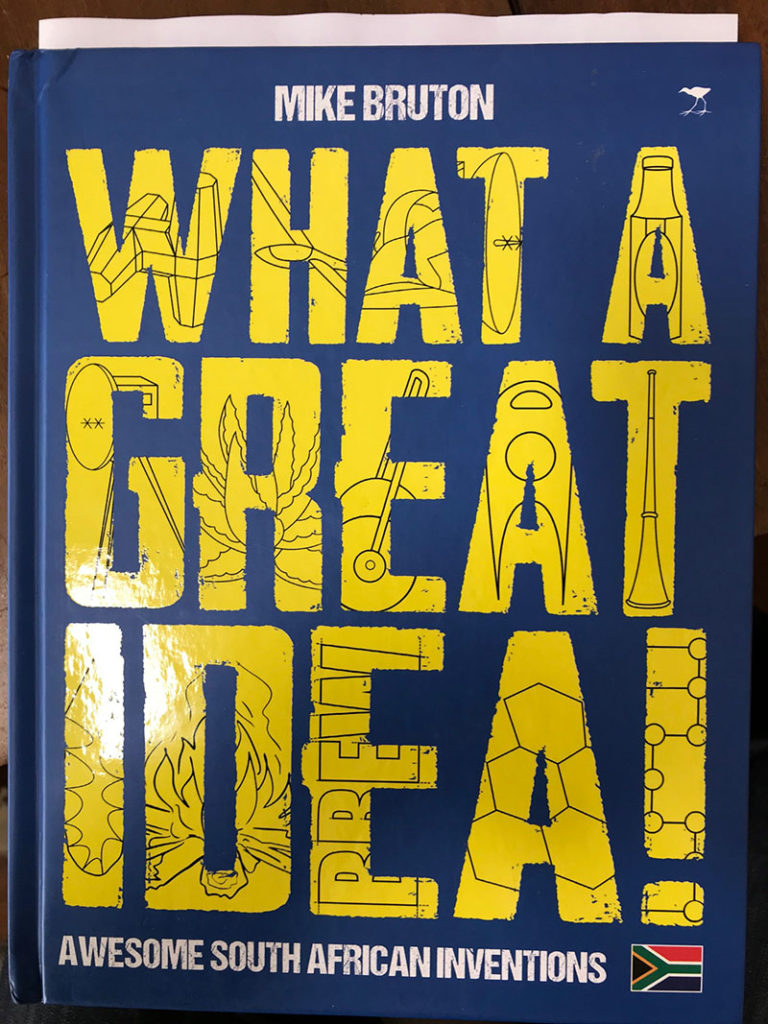 It is mind-boggling, divided into 29 chapter category headings it contains over 700 inventions and innovations by 330+ South African inventors, at home and abroad.

We may all know about Elon Musk’s SpaceX and Telsa, the Kreepy Krauly, Hawkeye, the Cat Scanner, Pratley’s Putty, the Dolos and other epic, world renowned SA Inventions. But I personally didn’t know that two South Africans Martin Deale and Michael Wolfe invented the plastic Supercart and received the Millennium Products Award from the British Prime Minister.

Nor did I know that James Greathead, born in Grahamstown (statue in London) invented the drilling machines for the Underground in London

The Abalobi app, makes it possible for small scale fishing communities to be included in fisheries monitoring networks, maritime safety and marketing initiatives in such a way that the fishers will serve as both harvesters and custodians of their resources. How cool is that!

Let’s not go down the road of SALT (South African large telescope) or the Square Kilometer Array which makes South Africa the most sought after scientific destination globally!

And what about the CoroCAM, a camera that detects faults in electricity transmission lines well before they become problematic?

The Sheffel Bogie, invented in 1970 allows our trains to travel faster and more safely on our narrow-gauge railroads (1.065m and opposed to international standard of 1.435m – Cecil John Rhodes to thank for that!)

And…Sandile Ngobo’s invention enabling the controlling of a laser beam with a digital application. Anne Githuku-Shongwe’s mobile games that make African children look to their own continent for heroes and role models while challenging social myths and stereotypes.

The book concludes with a delightful chapter on:

HOW TO BECOME A GREAT INVENTOR and THE VALUE OF INVENTIONS,

dealing with 50 innovation concepts, including technology uptake, technology leapfrogs, innovation and design, disruptive technologies, the importance of good (and bad) ideas, the threat of robots, gig economies, inclusive design, the triple bottom line, humanising technology, and how to become an inventor.

It is a great read, particularly if you have an entrepreneurial, inventive and creative mind, or for that matter your children do!

It will surprise you! 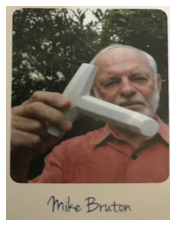