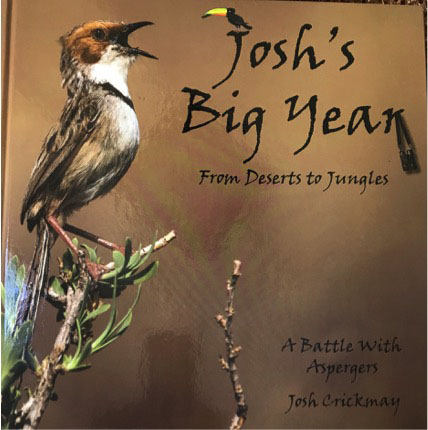 Ostensibly, this is a book about an inter-continental photographic safari to identify and photograph 1000 birds. In every respect it has been well written and beautifully designed. There is no shortage of books with nature as their theme, written by eminent naturalists who have a singular mission – to publish and sell a coffee table book that can be proudly displayed.

Josh’s Big Year is, in every respect, completely different.

Josh Crickmay, in a beautiful Foreword written by Ernie Els, is described as having OCD (Obsessive Compulsive Disorder) and Asperger’s Syndrome (an autism spectrum disorder).

In his Prologue to this magnificent 300 page book, written, photographed, designed and published by himself Josh writes “at the age of 15, I fell into a deep depression, the pressure of falling behind my peers, the stress of OCD and the calamities that come with Aspergers finally overwhelmed me, and I dropped out of school. But that was just the beginning.”

He continues, “too young for a career, and nothing to keep me occupied, I slowly rotted in front of the TV, my energy sapping and my very soul withering. This is depression. Many people make the mistake in believing that depression is just the extremities of sadness, but it can be much worse.”

Josh then describes how his parents Andrew and Kathy, realizing that change was needed, quit their jobs and began to plan a year that would break his downward spiral, that would give him a purpose, that would help him find his passion, and that would give him the resources to understand his condition and see a future for himself. 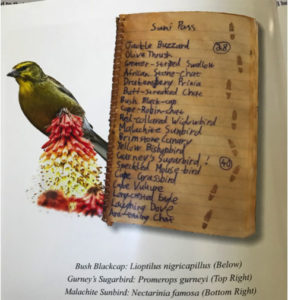 And so began Josh’s Big Year

Knowing that Josh had an interest in writing, photography and birding Andrew and Kathy made the decision to embark upon the ‘ultimate birding challenge’ – to record as many bird species in Southern Africa and South America as is possible in one year.

But it does more than that.

It gives the reader a deep insight into the challenges of OCD and Aspergers, and what can be done to contain these debilitating conditions.

It tells the story of Josh’s journey of discovery, of his growing physical and mental strength, of his ability to self-reflect and emerge from victimhood, of his deepening passion for his birding craft, and of his ability to understand his choices and make them. 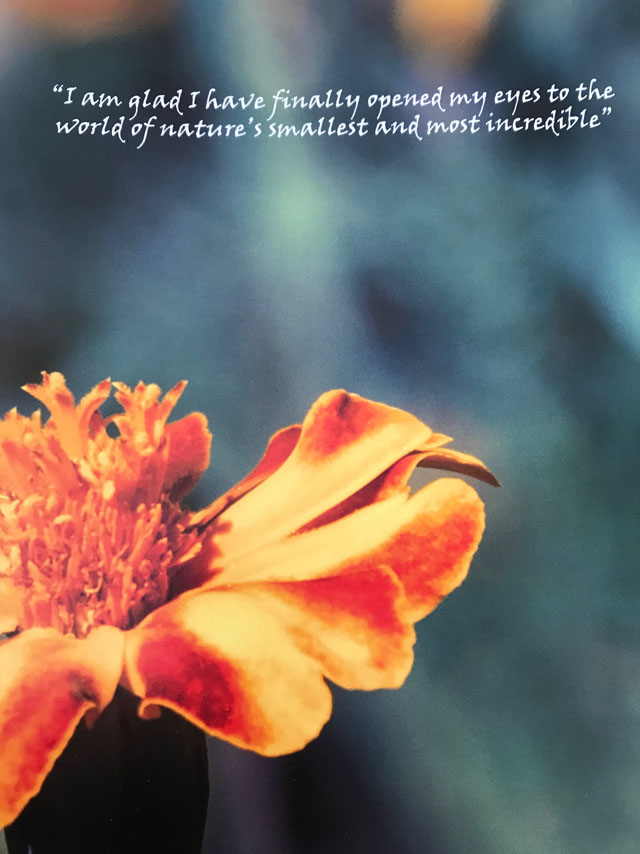 It also tells of parents Andrew and Kathy’s journey; “how they crossed a threshold of normalcy when they realized how far I had fallen”, how they learnt to understand Josh’s world, how they developed a six-point plan to guide them during Josh’s Big Year and how they learnt, through deep reflection, to enable Josh to believe in himself. 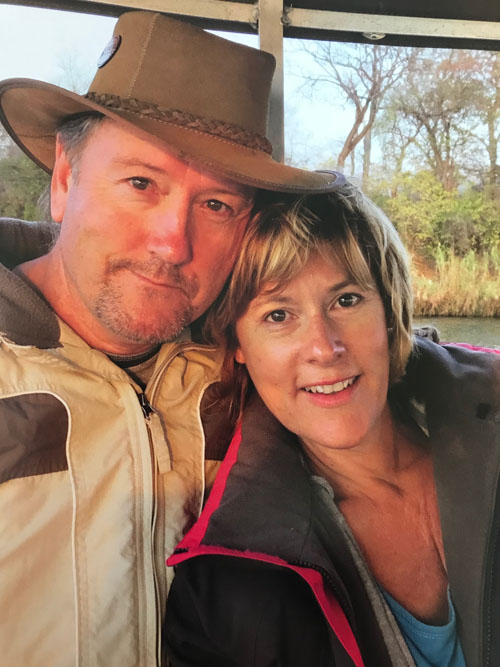 I loved this book, it is so multi-dimensional, a combination of beautiful pictures, cross-continental learning and deep family emotion. 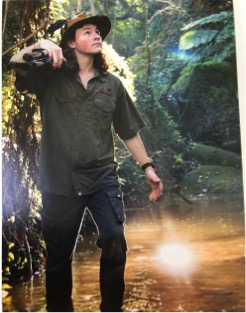 Did Josh ever reach his target of 1000 birds?

You will need to find out.

His book is not in many shops but mostly sells off his website www.joshcrickmay.com or if close to PMB people can contact me 0724604150 It is R699 plus postage if needed.

He is also available as a public speaker and tells his story so beautifully.