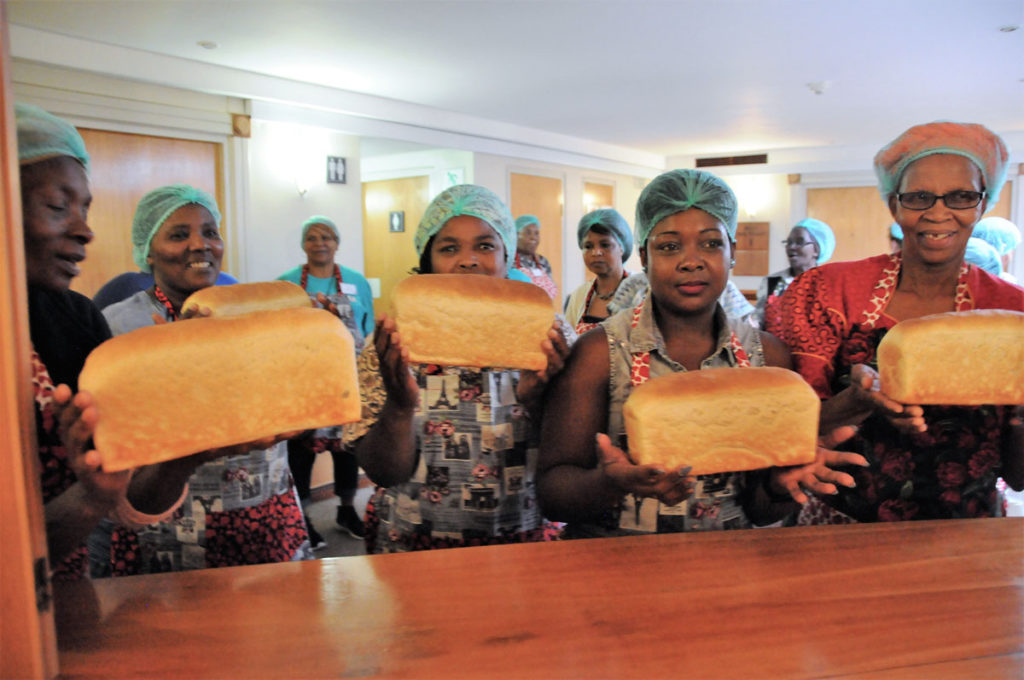 Clover Mama Afrika, Clover’s CSI project, has announced Mama Mirriam Makamu as Business Woman of the Year at an award ceremony during this year’s annual Smarties Week held at the Ocean Breeze Hotel in Strand, Cape Town. Smarties Week, aptly named for all the ‘smarts’ acquired during the week, allows the Clover Mama Afrika ladies to unite, as they travel from all corners of South Africa to partake in a hands-on training course which provides them with value-added workshops.

Mama Mirriam Makamu from Tembisa, Gauteng, began her small bakery, Sipho & Mary Bakery, in 2008. Today, it has grown into a well-known bakery in the Tembisa area which provides employment to 46 community members. With the help of Clover Mama Afrika, Mama Mirriam was able to acquire the skills to run a successful bakery and to have a clean and functional working environment. 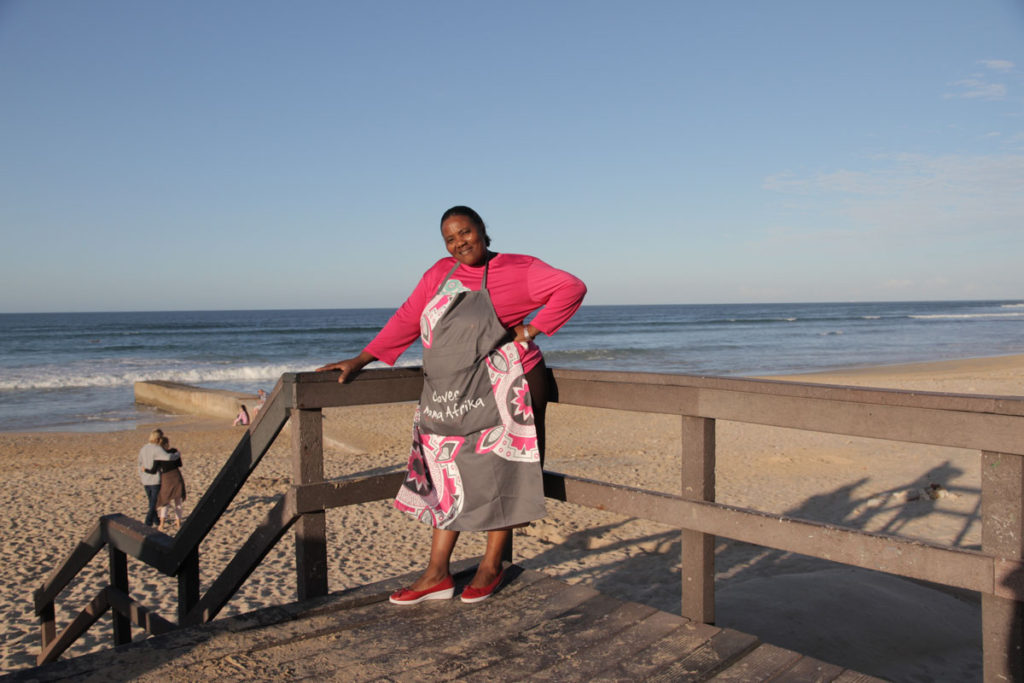 Clover Mama Afrika founder, Professor Elain Vlok, proudly explains, “Mama Mirriam is a deserving winner as she has become a landmark in her community and provides an income to no less than 46 members. She continuously finds ways to improve her sales, which increased by 63% in just one year and was used to re-invest in the business.”

Mama Mirriam says, “The support that I receive from Clover Mama Afrika has made a huge difference to my bakery. I am so proud to be Business Women of the Year.”

The Clover Mama Afrika project started as a humble project 13 years ago and has since developed into Clover’s flagship CSI project. Winning many accolades along the way, the project has to date appointed 43 Mamas throughout South Africa. These remarkable women collectively care for over 15 500 children and 2 500 elderly people, many of which are abused, orphaned, homeless and vulnerable.

Clover Mama Afrika empowers these Mamas with vital skills such as: cooking, baking, sewing, crocheting, business management, food gardening and bread baking skills. Over and above the training sessions these women are all supplied with the necessary tools, equipment and infrastructure to create an income for themselves and give back to their communities. For more information on the Clover Mama Afrika project visit: www.clovermamaafrika.com