Prayer meetings, marches, protests, movements – Will they make a difference?

Over the past week-end +/- 1 400 000 citizens gathered outside Bloemfontein to pray for our beloved country South Africa. “It’s Time” was organised by Angus Buchan (see S.A. Heroes) 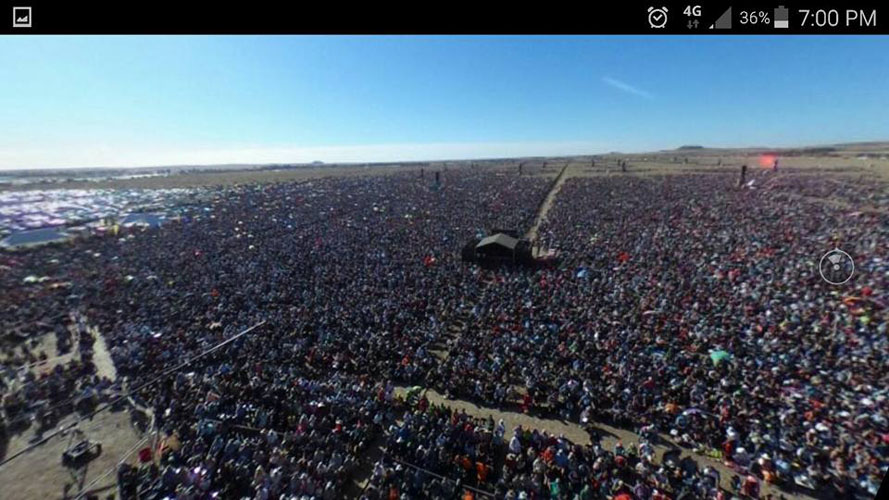 On Thursday we celebrate Freedom Day, 23 years since our transition to a constitutional democracy.

I think most would agree we, as a country, are not where we hoped to be.

Over the past four weeks we have witnessed prayer meetings, marches, protests and demonstrations all over the country, even as far as sleepy Kenton-on- Sea, against our President Zuma’s leadership style, state capture, rampant corruption and cabinet cronyism.

This is a good story.

I would guess over the past four weeks that close on 2 million South Africans of all creeds, colours, cultures and convictions have come together in one way or another, unprecedented, to pray, to demonstrate, to protest……….. and more is planned.

That’s a significant number by any standards.

But, will all this make a difference to our future?

This can be answered in a number of ways:

I did some reading:

Two of the most eminent writers on the Power of Prayer, Derek Prince (Secrets of a Prayer Warrior) and John Stott (Issues facing Christians to-day) write extensively on the power of prayer and make two important points, backed up my considerable empirical evidence.

As an illustration of this ‘power’ the Old Testament Genesis describes the Lord’s anxiety of the destruction of Sodom and Gomorrah as he talks with Abraham, “The outcry against Sodom and Gomorrah is so great and their sin so grievous that I will go down and see what they have done and destroy them.”

(I’m sure all faiths have similar stories of the contest between good and evil. It is not my intention to promote a particular faith or religion – I use this story to illustrate a point).

To continue: Abraham pleads “Will you sweep away the righteous with the wicked? What if there are 50 righteous people (in a city of 1 000), will you really not spare them?

The Lord answers “If I find 50 righteous people I will spare the whole place for their sake, for they will heal the sin.”

The Lord answers, “I will do the same.”

There were none, so the towns of Sodom and Gomorrah were destroyed.

This is an empirical fact. When the archaeological, geographical and epigraphic evidence is reviewed in detail, it is clear that the infamous cities of Sodom and Gomorrah have now been found. What is more, this evidence demonstrates that the Bible provides an accurate eyewitness account of events that occurred southeast of the Dead Sea over 4,000 years ago…

This begs the question: Does our Lord have his hand on our land? Can our force for good prevail?

7.5% of South African adults are involved in the broad ‘SAVE SOUTH AFRICA’ movement.

Profoundly, can this percentage of citizens create, amongst ALL South Africans, an unstoppable, deeply emotional, unwavering conviction for positive, ethical and value-based change – all contained in our Constitution of which we remain so proud?

Do we have the ability to heal this country?

If my memory of statistical probability and reliability is accurate the number – 7.5% – is way more than is required for a statistically representative, accurate and reliable sample.

The momentum is unstoppable, but will there be the change we need? 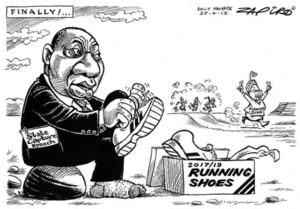 It is well document in various psychological journals that when a certain critical number of people achieves an awareness, this new awareness may be communicated from mind to mind without people having to meet, demonstrate and communicate. Sometime termed as subliminal communication, defined as “a reaction to a stimulus that occurs without awareness or consciousness. Also called subception.”

So, what’s happened in the last 24 hours since the “It’s time” gathering?

Ramaphosa rips off his muzzle 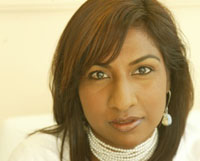 Ranjeni Munusamy of the Daily Maverick writes, “Deputy President Cyril Ramaphosa has finally ripped off his muzzle, pitching state capture, “the demon of corruption” and patronage as he targets his campaign for leadership of the ANC. Addressing a Chris Hani memorial lecture in Uitenhage in the Eastern Cape, Ramaphosa repeated his criticism of President Jacob Zuma’s recent Cabinet reshuffle and came out in support of a judicial commission of inquiry into state capture. With Zuma and his preferred successor Nkosazana Dlamini-Zuma having had a free run of the field, the launch of Ramaphosa’s campaign opens the fight back campaign for control of the ANC.

Mass protests and calls for Zuma to step down, including from the South African Communist Party (SACP) and Cosatu, has led to agitation in society that is increasingly difficult for the ANC to ignore. Zuma and his supporters are doing what they always do – playing for time so that the anger can dissipate. 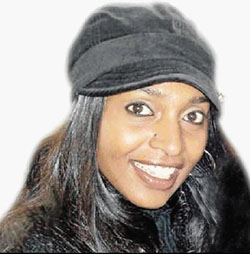 Protests against President Jacob Zuma are once again on the cards this week as he meets the ANC’s top five officials on Monday for the first time since a call for a special national executive committee (NEC) meeting was made to discuss the groundswell against him.

Last week, former ANC chief whip and MP Mathole Motshekga called on the party officials to convene a special sitting of its highest decision-making body to discuss the protests against Zuma by civil society and opposition parties, which drew thousands to the streets. The ANC’s top six officials have the power to call a special NEC meeting.

But it is understood Zuma and his allies in the top six would be reluctant to do so, despite growing sentiment within the structure for the meeting to be held.

Mmusi Maimane DA Leader writes: “Yesterday, representatives of political formations, civil society, workers, religious organisations, and academia announced the beginning of the Freedom Movement, a movement that seeks to facilitate this growing unity amongst South Africans. It has been endorsed by most opposition parties, as well as union federation Fedusa and Solidarity. We welcome anyone who wants to end state capture. Importantly, we have the blessing and support of Archbishop Emeritus, Desmond Tutu, who provides a firm moral beacon at a time when we need it most.

The immediate aim of the Freedom Movement is to remove President Jacob Zuma from office. We seek a highly visible show of moral support to those ANC MPs who may be torn between a hard-wired loyalty to their party coupled with a sense of self-preservation, on the one hand, and their genuine desire to do what is best for the country, on the other. The message is: you are not alone; you have South Africa’s support. Only together can we restore the relevance of Parliament as an institution of accountability.

The first action of the Freedom Movement will be to gather together as many South Africans as possible at Freedom Park on Freedom Day, Thursday 27 April 2017, in a visible show of unity. We must show ourselves and the world that we are one people with one future.

Are Zuma’s lies catching up with him?

Paul Hoffman writes: “There is something Al Capone-esque (remember, mere tax evasion charges brought the Chicago gangster to justice) about the latest turn of events in the Mxolisi Nxasana saga. Imagine a little lie in a long affidavit about a seemingly insignificant detail of the circumstances leading to the conclusion of a settlement agreement precipitating the end of the political career of a president. Richard Nixon must be squirming in his grave. 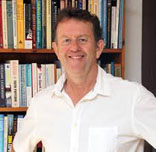 Alec Hogg writes: “RW Johnson was the star attraction at South African trade union Solidarity’s #StopRacism conference yesterday. And he did not disappoint. The best-selling author, historian and former Oxford don explained how the ANC’s increasingly vocal racist rhetoric is designed to distract attention away from its failings – and its underhand strategy of enriching the politically connected. Johnson remains optimistic about SA’s future, though, convinced the propaganda isn’t working, nor shall it. He makes a very strong case that this is the last kick of a dying horse. Hope springs.

So, as we concerned South Africans, regardless of creed, colour, culture or religious persuasion acknowledge Freedom Day we must stay the journey with our conviction: