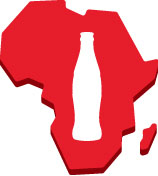 14 June 2018.Coca-Cola Beverages South Africa (CCBSA)Orange Farm.CCBSA recently partnered with the local South African Police Services (SAPS) in Orange Farm to combat crime in the area by donating bicycles to be used by the Community Policing Forum (CPF) in their routine patrols. 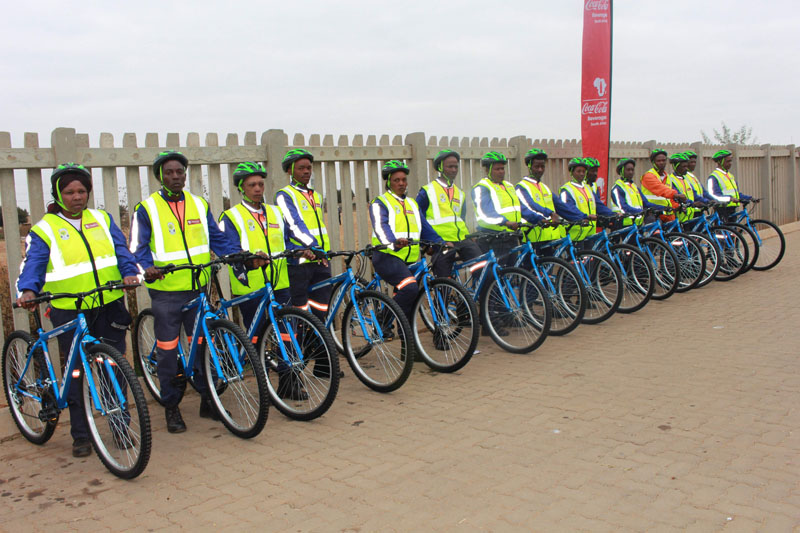 Due to the high rates of crime being experienced in the Orange Farm area, CCBSA decided to be actively involved and be a part of the solution. CCBSA General Manager, Billy Tom at the handover ceremony noted that as a responsible corporate citizen, we can only believe that our business is successful if the communities in which we operate are also successful. Our mandate is to leave our communities much better than we found them. “We commend the police for their daily sacrifice in keeping us safe and also that the police force is being progressive by having black female leadership at its helm which indicates transformation , he said. 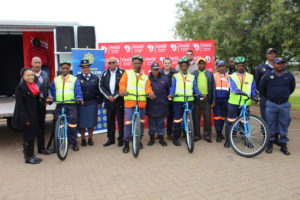 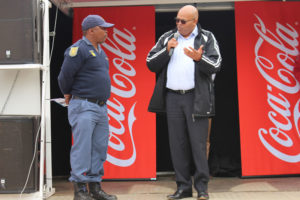 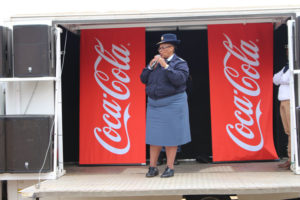 CCBSA has also similarly partnered with the SAPS in Vaal and Thabong East, to jointly reduce the threat of crime in our communities. Sedibeng Cluster Commander, Major General Zodwa Molefe who was present for these proceedings thanked CCBSA for their continued support and honoured the CPF patrollers who are committed to ensuring the safety of our communities. CCBSA has donated the following;