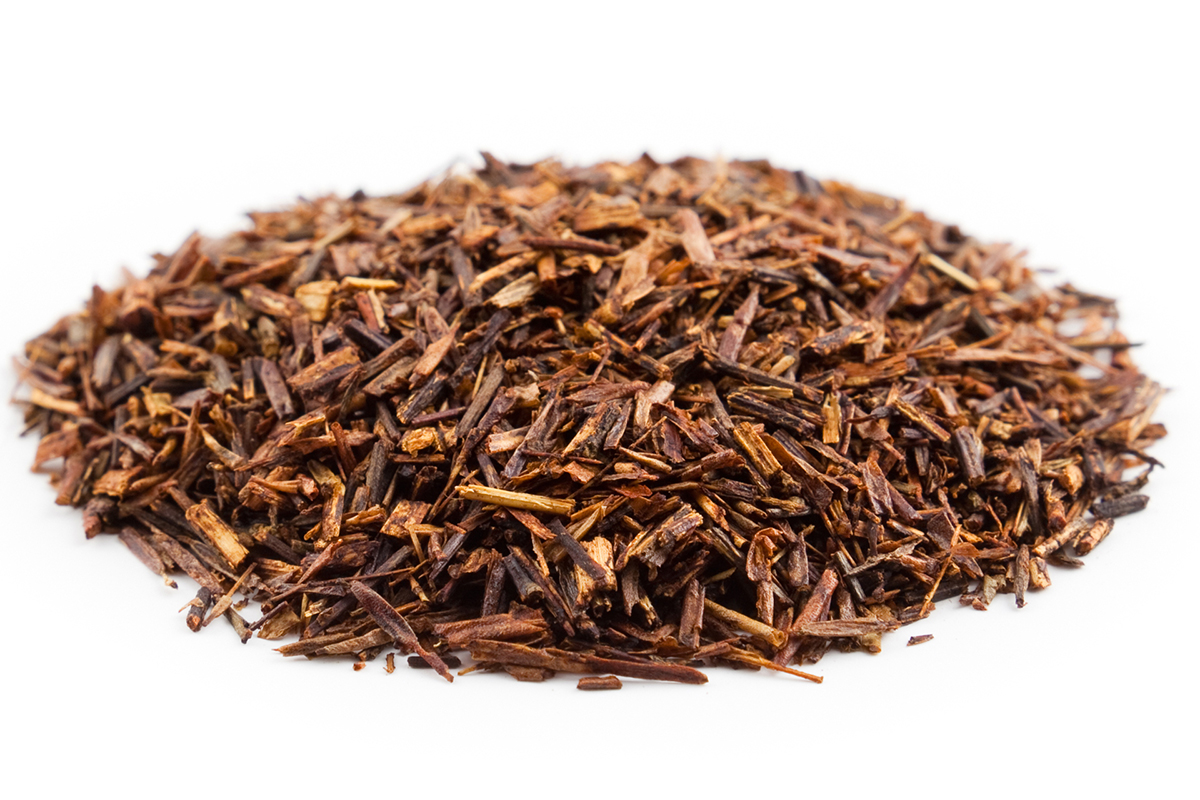 We are a country of defying the odds

Of winning world cups after losing the first game

And captains who come from nothing but give everything

Of robots that aren’t robots

And bunny chows where no bunny was harmed

Where Nkalakatha made the weekends special

We are the country of Simunye We are One

Chappies Did You Know

Where WWE Smackdown was a weekend obsession

And John Cena is immortalised in song

With an uncle in the furniture business

And Husky dogs that always will be

We are the country of rolling Rooibos fields

And deep fried everything

We are the country that loves to laugh

And that learned the hard way to laugh at ourselves

Of pick a box

And Riaan Cruywagen who never ages

We are the country of rivals that share Nobel prizes

Of scraping through by the skin of our teeth

And flying by the seat of our pants

We are the country of Madiba

Of Desmond Tutu and Ahmed Kathrada

We are the country that gets knocked down and rises

That lives in you long after you’ve left

We are the country of recovering and rebuilding

And hoping and praying

And then doing it all over again 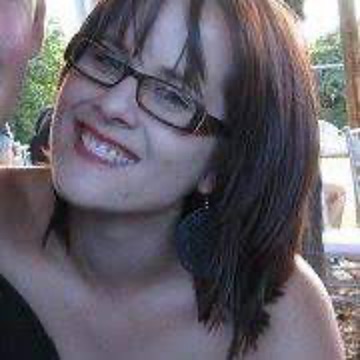 Established in 1945, Laager Rooibos has been a staple in South African homes for generations, which is why it carries the motto ‘Strength is our tradition’. To celebrate Heritage Month, as well as the rich blend of cultures and traditions found in this country, Laager Rooibos has shared a poem that captures some of the essence of what it means to call South Africa home.

For more information, or to discover healthy tips and recipes from Laager Rooibos, follow @LaagerRooibosTea on Facebook and Instagram or visit www.joekels.co.za. For recipe ideas from twin chefs and Laager Rooibos ambassadors Lebo and Tebo Ndala, follow @withlovefromthetwins.