No, but celebrating bees, and what they do for us, is! 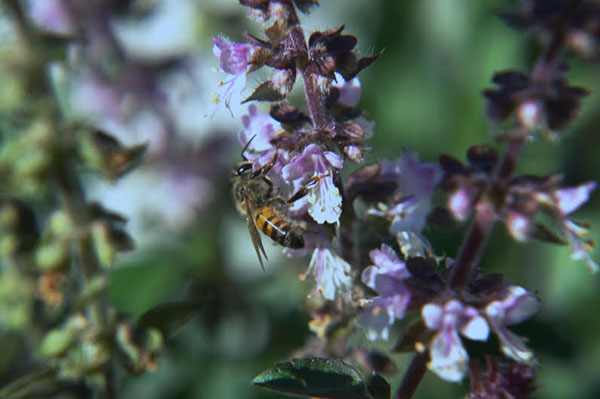 Karen Heron, founder of food waste management company Earth Probiotic explains, “If bees didn’t exist in our world today, it would look like a very different place – and our lives wouldn’t be nearly the same either.” These industrious insects have been around for roughly 125 million years and although bee numbers are sadly declining, the remaining survivors continue to act as invaluable resources to our planet and its other residents in numerous ways.

Bees benefit plants by assisting with their propagation :