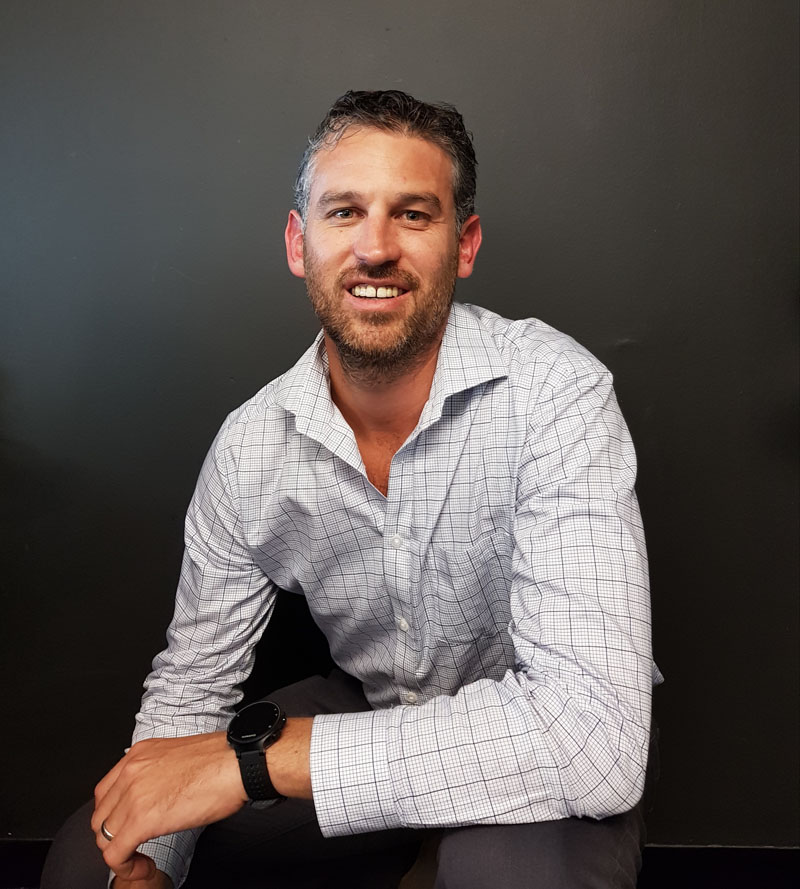 Cloudbox has accepted Carlyles 10000 Charity Challenge together with a number of its business partners like Euphoria Telecom. The challenge is to do 10000 push-ups during the month of November to help raise money for Fella’s Army.

Fella’s Army is a group of amazing humans that have taken on the mantle of Ian ‘Fella’ Macdonald in supporting the Lavender Hill community, and in particular Hillwood Primary School. Fella died tragically in a car accident earlier this year.

Cloudbox CEO Justin Trent says by continuing the amazing work he did supporting Hillwood is certainly the best way of remembering him. “Ian believed passionately in improving the lives of others and as a tribute to him, his friends and family have grouped together to form Fella’s Army in order to continue his mission.”

Hillwood Primary is a school in Lavender Hill run by a willing and dedicated team of educators, operating in a truly desperate environment. These are children that literally live with gunfire on a daily basis in one of the worst gang and criminal hotspots in the world.

“What makes this a cause worth supporting though is the principal and teaching body involved – they care deeply about giving these children a chance to break the cycle, and we know that the funding and charitable efforts provided by Fella’s Army is spend wisely and diligently,” explains Trent.

Ian partnered with principal Gavin Alkana through the Partners For Possibility program and grew to be a trusted friend and thinking partner. His positive spirit and friendly nature meant that he became a great friend of all the staff.

He assisted the teachers and school through several projects that he helped Gavin initiate, secure funding for and organise. These include a staff development day, staff room refurbishment, producing a video about the school and introducing new extra murals.

“I’m middle aged, sedentary, and mildly overweight. Anyone who has ever asked me how long something will take will also know I’m prone to understatement. So, when I told the person next to me at a wedding that I’d signed up to do the Carlyles 10,000 Charity Challenge, you understand why the first response was hearty laughter,” adds Cloudbox CTO Oliver Potgieter.

“It’s also nice to know that somewhere out there Fella’s bellowing laugh is ringing out. 10,000 is a bloody big number,” he concludes.

Click here to support the 10,000 challenge by purchasing a ticket online

Or use the SnapScan QR code below to donate to the 10,000 Challenge for Fella’s Army 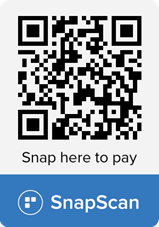