Angus Buchan – How you prepare for 1.7m Christians at SA’s biggest prayer meeting 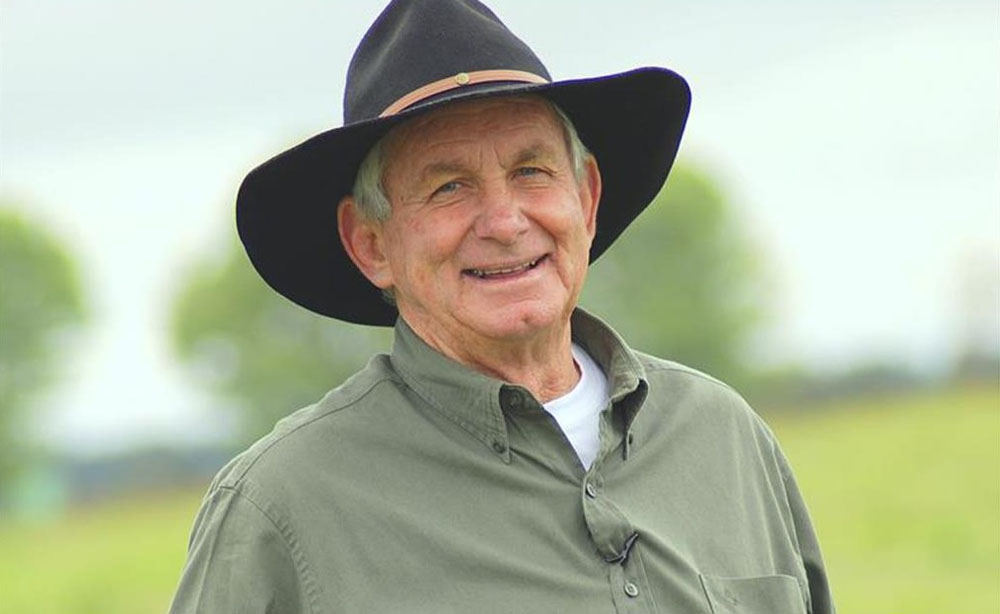 It took just six weeks to put together SA’s biggest ever prayer meeting. A staggering 1.7m people were expected to attend two hours of sharing by 69-year-old South African evangelist Angus Buchan on a farm outside the country’s most central city of Bloemfontein. The event started at noon on Saturday 22 April. I caught up with Buchan while he was waiting for a plane to take him to the unprecedented event. He was convinced that the power of prayer will make a watershed in South African history. With more than a million Christians driving a long way or catching trains and planes to join him at the 2,000 hectare site – and millions more praying in churches elsewhere in the country – there are many who believe it too. Hope springs.

How many people are you expecting to come to Bloemfontein this weekend?

That’s extraordinary. What’s the most you’ve ever had at one of your gatherings before?

Look, we’ve had 100s of thousands of men, it’s very hard to count and I don’t like using numbers because the Lord doesn’t enjoy that either but the Lord gave me a clear word, Alec, that there will be a million people. I hear from Bloemfontein, as I say, I’m standing on the airstrip and waiting for my lift that’s coming from Johannesburg, they’re coming to fetch me. My family is already there and they’re talking now 1.7 million, it’s unbelievable. Everybody in this country, Alec, is talking about it at the moment. Every person that you can… I’m not even talking about Christians. I’m talking about just everybody. There’s just a buzz. You see our country is in such a mess, Alec, and there’s just no hope. Now, all of a sudden, the people are now seeing there’s a glimmer of hope and I think that’s what happened and they’re literally… I mean we’ve got trains coming from Cape Town, Alec. I’ve never heard of that in my life before. Last time I read about that and I study revival, was when D L Moody came to Britain in the 1800s, but since then I’ve never heard of it. I don’t know if you’ve heard about trains, trains of people going to a public meeting. 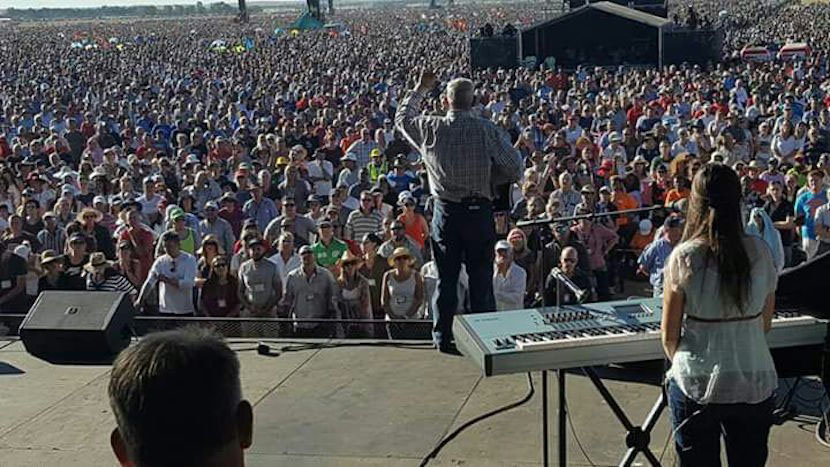 Well, I’ve never heard of 1.7 million people in South Africa gathering at one time. Why do you think there’s so little media coverage on this?

How did you spread the word?

Mainly Alec, (this is the miracle boet), you know I know about revival, it’s my subject. Normally it takes about a year to two-years to prepare for an event like King’s Park Rugby Stadium or Loftus Versveld or one of my ‘Mighty Men Conferences’ but this has taken place in 6-weeks. What’s happened is it hit the social media platform and I think that’s where it’s at. I don’t think it’s about newspapers anymore, I’m sorry to tell you that.