South Africa ranks 90th out of 162 countries and territories included in the Economic Freedom of the World: 2020 Annual Report, released today by the Free Market Foundation in conjunction with Canada’s Fraser Institute.

Last year, South Africa ranked 101st. The improved ranking this year results from a small positive movement in the SA rating, and the fact that countries such as Belarus, Ghana, Greece and Surname lost ground against South Africa in the rankings. In 2000 South Africa ranked 58th and was among the top 37% of the most economically free countries in the world.

Hong Kong and Singapore again top the index, continuing their streak as 1st and 2nd respectively. New Zealand, Switzerland, the United States, Australia, Mauritius, Georgia, Canada and Ireland round out the top 10.

“Where people are free to pursue their own opportunities and make their own choices, they lead more prosperous, happier and healthier lives,” McMahon said.

See the full report at www.fraserinstitute.org/economic-freedom.

“The harm caused to economies worldwide by the Covid-19 lockdowns will have to be restored when normality returns. The most rapid restoration possible will occur in countries and territories where the value of the Economic Freedom of the World Reports is fully realised and economic principles and policies drawn from them are implemented” said Eustace Davie, a director of the Free Market Foundation. 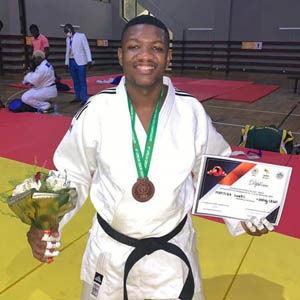 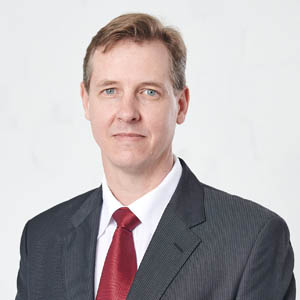 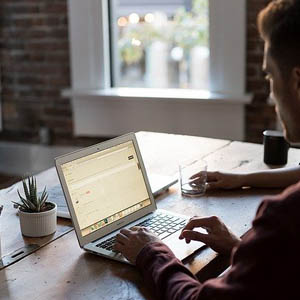