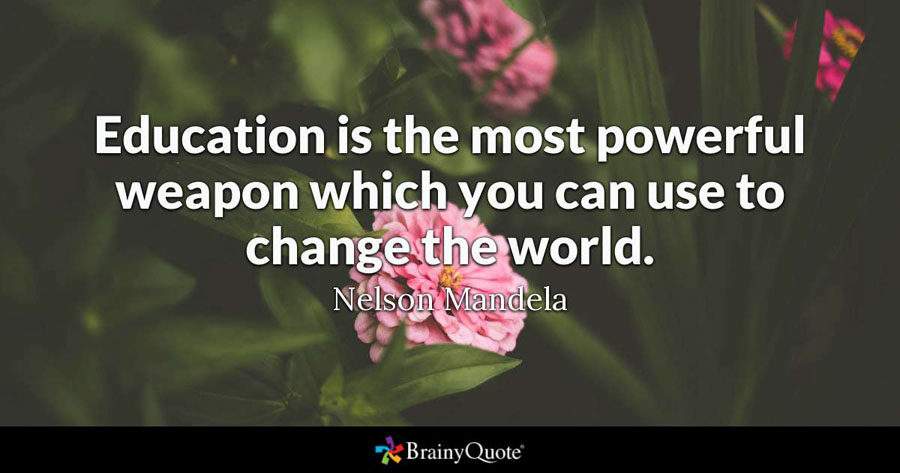 A Centre for Risk Analysis Report

‘Education the single greatest obstacle to socio-economic advancement in South Africa’, the April edition of Fast Facts from the Centre for Risk Analysis, seeks to provide a definitive assessment of the quality and output of the South African education system.

The report finds that, while there have been significant gains under the country’s democratic dispensation, serious negative features pose a real threat to socio-economic advancement, and are replicating instead of reversing unemployment, poverty, and inequality.

The consequence, the report warns, is that failures in our schooling system are denying the majority of young people the chance of a middle class life.

Among positive outcomes highlighted in the report are that: 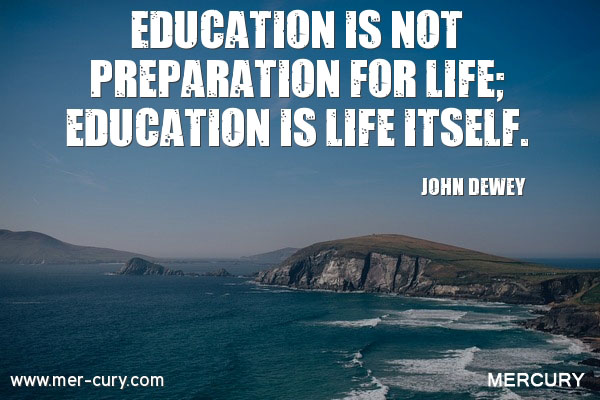 But, as author of the report, CRA Director Frans Cronje, warns, “ultimately it is the negatives that overwhelm”.

Among these are that:

Set against data that shows education to be “the primary indicator that determines the living standards trajectory of a young South African”, three key deficiencies are of particular concern, writes Cronje.

The first is the poor quality of maths education, a good maths pass in matric being a key marker in determining access to the middle class.

“While maths education is poor across the board, the quality is worse in the poorest quintile of schools, leaving no doubt that school education is replicating trends of poverty and inequality in our society”.

The second is the low rate of tertiary education participation for black people. The labour market absorption rate for tertiary qualified professionals was 75,6% in 2017 as opposed to just 43,3% for the country as a whole – but just 3,1% of black people over the age of 20 have a university degree compared to 13,9% and 18,3% for Indian and white people.

The third concern is the still very high school drop-out rate, with just over half of children completing high school at all.

“In an economy that is evolving in favour of high-skilled tertiary industries and in which political pressure and policy are being used to drive up the cost of unskilled labour, this means that the majority of those children are unlikely to ever find gainful employment.”

The sum of these three concerns leads to the inescapable conclusion that “the education system represents the single greatest obstacle to socio-economic advancement in South Africa”.

The CRA helps business and government leaders plan for a future South Africa and identify policies that will create a more prosperous society. It uses deep-dive data analysis and first hand political and policy information to advise groups with interests in South Africa on the likely long term economic, social, and political evolution of the country. 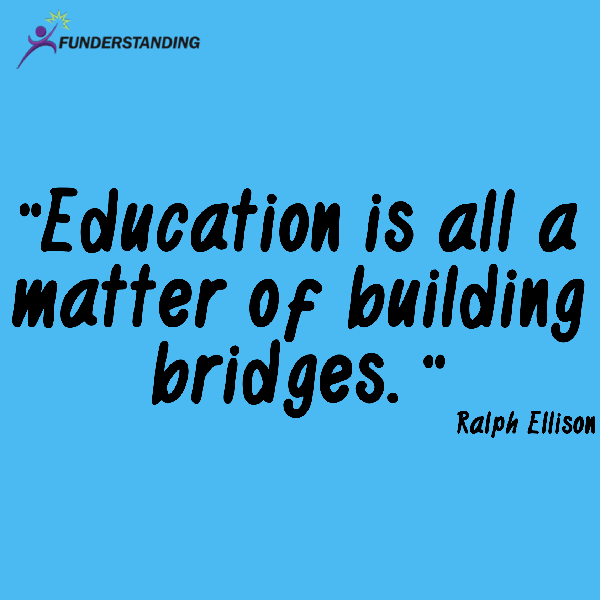