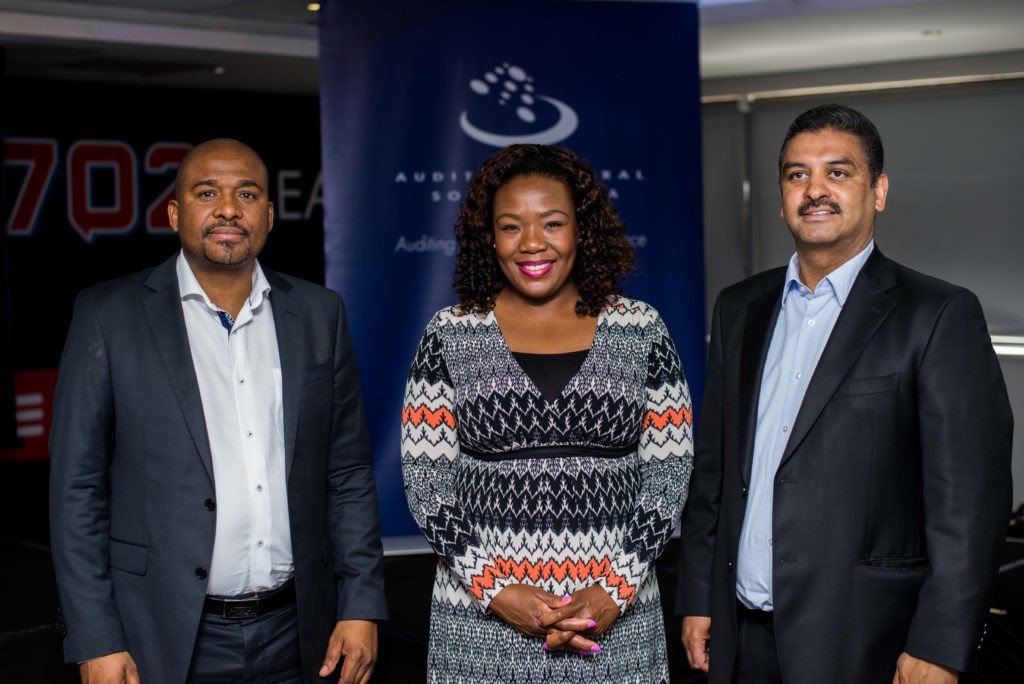 Eyewitness News (EWN) has created a web tool that will empower citizens to be more active in the fight against corruption. Visit http://ewn.co.za/tools/municipal-audits/

This tool, which was created in partnership with the Auditor General, translates the complex data from the Auditor General’s report into easily accessible information on the state of expenditure at a municipal level was launched at a breakfast in Sandton on 4 November 2016.

In attendance were academics in the field of public management, the heads of NGOs working in anti-corruption and public accountability spaces, business leaders, senior journalists as well as institutions responsible for good governance and accountability.

Katy Katopodis, EWN’s Group-editor-in-chief stressed the importance of the role that independent media can play to ensure that information is made accessible to the public.

“This portal empowers our users with knowledge and comes at a critical time in our country when we demand transparency and accountability – as South Africans – and as a free media,” she explained.

The tool allows you to see in a glance what has happened in your municipality in respect of unauthorized, irregular and fruitless expenditure.

The portal gives you the AG’s granular municipal audits for the 2014/2015 year highlighting fruitless, irregular and wasteful expenditure.

The AG, Kimi Makwetu has previously said accountability is not at an acceptable level in South Africa and discipline goes hand in hand with strong leadership.

Speaking on his behalf at the event, the deputy AG, Tsakane Ratsela commended Primedia Broadcasting for putting resources towards a project like this. “We need more and more collaborations like this and we commit to working with the Primedia Group as all of us have an enormous responsibility to contribute to building our democracy,” she said.

Chairperson of the Standing Committee on Public Accounts, Themba Godi stressed that the major challenge remains on how we respond to audit reports and manage the consequences of the report. He praised the step that Primedia Broadcasting has taken to give the information in the AG’s reports to the people, to ensure that there are consequences.

“This tool puts information in the hands of ordinary people and when people know what’s happening, no-one can lie to them, claiming they are doing the right thing because the people can turn around with facts that they aren’t doing the right thing and demand better from their municipalities.”

During the launch it was noted that the data also highlights good work that is being done. There are municipalities like Tsantsabane who have managed to claw back a massive R31 million and areas like Swellendam that have managed 2 consecutive years of no wasteful expenditure at all after R6.3 million was spent unproductively during 2011.

EWN is proud to be a part of this initiative that makes available this information in a user-friendly, accessible way, said Katopodis.

The AG does amazing work and what we are trying to do through this partnership is ensure broader public awareness of this work by encouraging actively involved citizens, people can dig into publically available information to ask their public officials detailed questions.