‘Alone’ has a powerful message that resonates with everyone experiencing the isolation of lockdown.

South Africa (10 May 2020) – Alone, a locally made short film with a powerful message that resonates with all experiencing the isolation of lockdown, has scooped the best short film award at the Enfoque International Film Festival.

Founders of The Edit Room, Tami and Dylan Marriott, heard this week that their film had competed against 475 entries from around the world to win an award that is a first for South Africa.

Hosted in Puerto Rico since 2008, the Enfoque International Film Festival was established to show inspiring films that can change people’s lives through the power of cinematography. The organisers select and exhibit films that “inspire, educate, transform and inform or have the ability to shift audiences’ perspectives on the world”.

Entries for this category had to be made this year (2020) and be under 30 minutes. 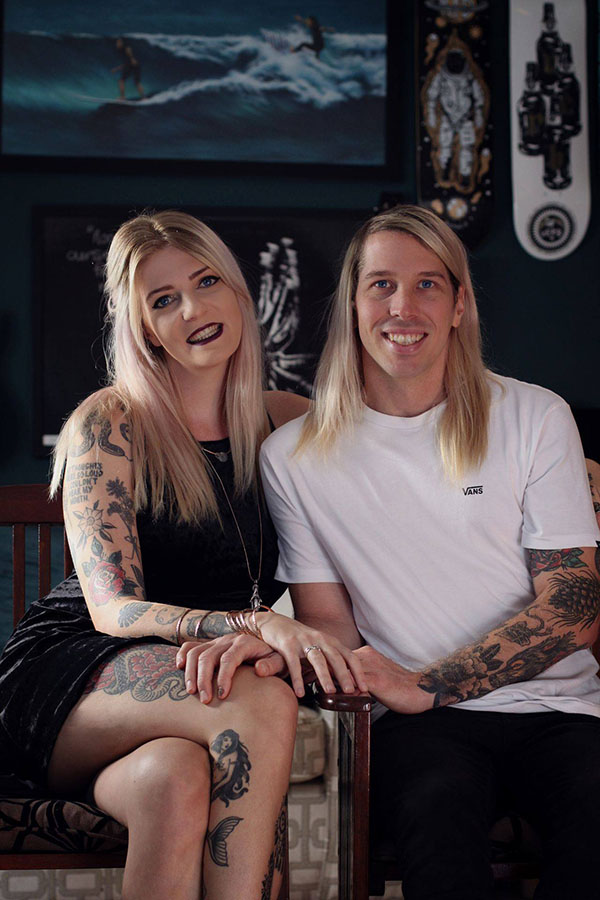 According to writer and director of Alone, Tami Marriott, the award-winning film was something of a surprise even for the filmmakers.

“It was never intended to be what it became. We filmed the bulk of it over a year ago as a passion project to bulk up our individual portfolios. The original script was written about a girl who was trapped indoors and could not go outside because of a zombie apocalypse that had destroyed humanity. As busy lives go, after filming it – we never got around to editing or recording the voice over. So, it sat on a hard drive, gathering dust and guilt because it had not been completed. Then, Covid-19 hit us, and we started conceptualising a story to support those who are alone and taking emotional strain. It was only when I started writing this script that it clicked! Everything about our zombie film worked into our current message, and with a few adaptions, we could make it a powerful story.”

The logistics of rewriting and recording the new voice over while adhering to stringent social distancing regulations proved a challenge, Marriott admits.

“It was a group effort through and through. When it was filmed, the lockdown wasn’t a problem. When it came to editing, it was. One of our editors is in Pretoria, our voice-over artist in Cape Town, our sound designer is on the South Coast, and our graphics artist is on the North Coast! We used We-Transfer to send each other edits and files and had Skype calls for direction. Through the internet, we managed to pool our resources to pull it off,” she explains.

Feedback was astounding after The Edit Room, launched Alone across all social media platforms on April 28. As a result, the filmmakers decided to post the film on Film Freeway, which is a tool for film-makers to get their work submitted into festivals.

“I noticed there was a call for Covid-19 related films and saw the opportunity to spread our message further than just Durban. International film festivals allow you to reach a global audience which is so important, especially in times like this where it can feel like countries are so isolated from each other,” Marriott adds.