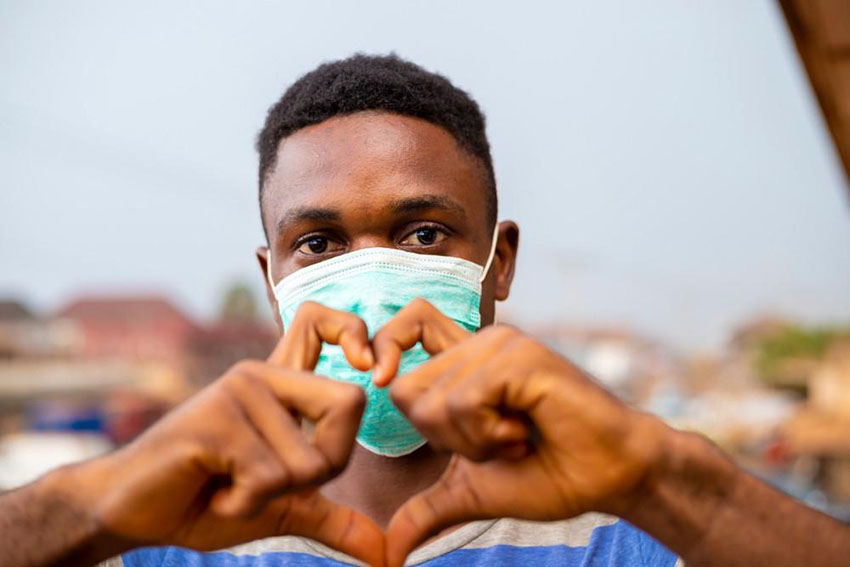 The true spirit of Ubuntu emerges when times get tough, and it’s amazing to see how many people have come together to support those most affected by the COVID-19 pandemic.

It’s important to stay positive in these challenging times and recognize the good work being done to uplift those who are struggling. These five organisations have been at the forefront of giving back to communities in South Africa.

1.The Bangladeshi Community in South Africa.

In Cape Town, the Bangladeshi community donated R450,000 to the local municipality for food and other essential supplies to help vulnerable communities. Heroes like Shuklav Majumdar, a Bangladeshi restaurant owner, also stepped up and started distributing food parcels to community members in Lenasia in Johannesburg. 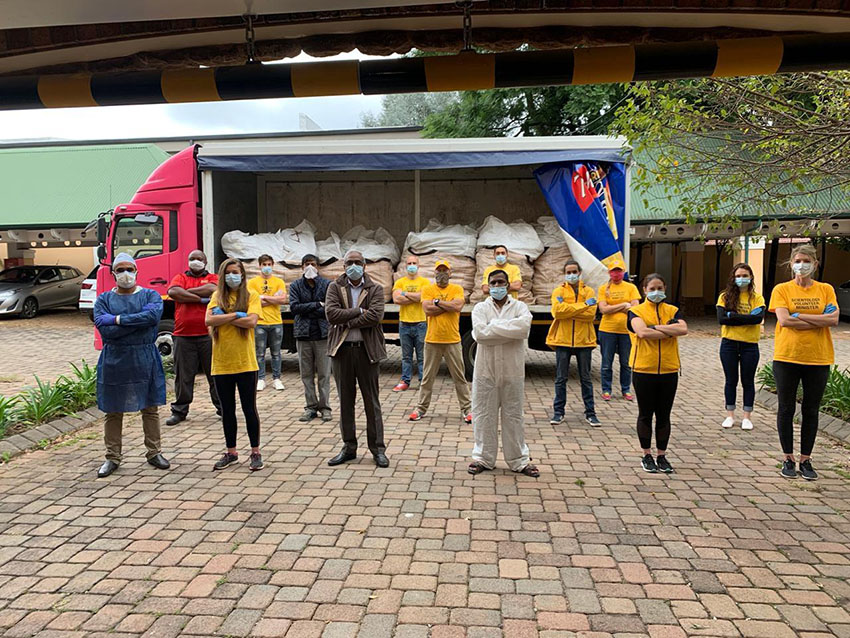 The organisation put together a charity drive to pack and deliver food hampers to 1000 vulnerable families. The organisation raised funds with calls for everyone to be united in this fight against the pandemic, and worked with police to hand out parcels in areas there were most affected.

Food hampers being organised for communities by Somalis in South Africa. Source: Facebook

Since lockdown started in South Africa on 26 March 2020, A Somalian organisation in George in the Western cape called SANZAF, have been distributing food hampers to alleviate the suffering for some of the most hard-hit communities in that part of the country.

Many Somalian shop owners across the country have also come together to donate food to those in need. 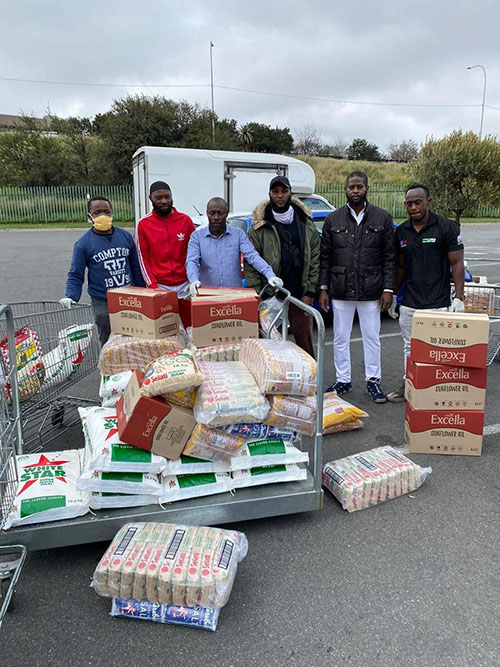 The organisation raised funds for food that they delivered door-to-door to many people living in Gauteng.

Mama Money Mega Agent, Danwell Kondo in the field. Due to the pandemic he now operates online.

Thousands of foreign national work as independent agents in the field to support Mama Money customers. The Corona pandemic and subsequent lockdown wiped out almost all of their income. To support the most vulnerable agents Mama Money raised over R250,000 that has already been sent to those who have been most affected.