March 20, 2017 – Continuing the tradition of South African artists being recognized by the International Songwriting Competition, four SA songs and their songwriters have been named as finalists in this past year’s competition, including:

Winners will be selected by a panel of judges that includes high-profile executives from 25 record labels, as well as esteemed artists such as Tom Waits, Chris Cornell, Ziggy Marley, Lorde, India Arie, Bastille, Joe Bonamassa, Hardwell, Sara Evans, Donovan, Rickie Lee Jones, Ryan Bingham, and many more. The complete list of finalists can be viewed at: http://www.songwritingcompetition.com/winners

Entries are now open for the 2017 competition at http://www.songwritingcompetition.com 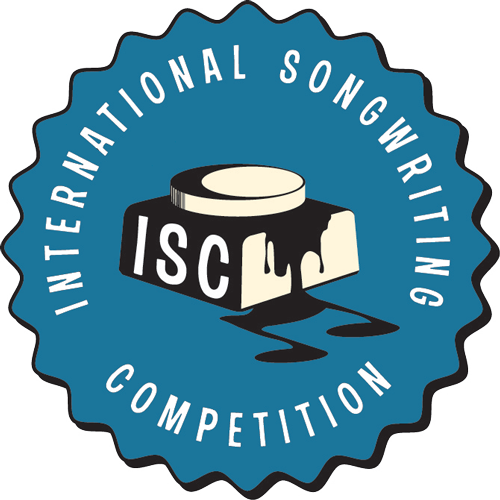