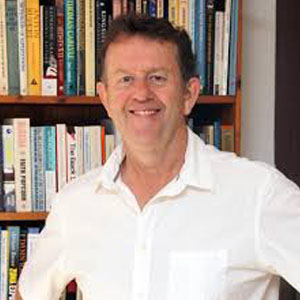 Business Leadership South Africa yesterday issued a statement expressing concern at yet another heavyweight resignation at National Treasury, the umpteenth since the recent appointment of SA’s Gupta-associated finance minister.

The spate of departures within Treasury’s top team is eerily reminiscent of how the previously admired leadership at SA Revenue Services was hollowed out. But this time those doing the capturing are missing something very important. The world has turned sharply against the corrupt. And all over the world, the previously untouchable are being brought to account.

Leading the charge, notably, are three of the other BRICS –  Brazil, India and China. But an even more dramatic anti-corruption purge has begun in Saudi Arabia where an ambitious 32-year old prince says he is imposing the will of the ruler, his frail 81-year-old father.

In less than a fortnight, over 500 men have been arrested, among them dozens of princes and billionaires. Their assets, worth a staggering $800bn, have been frozen – the equivalent of twice SA’s annual gross domestic product. This time it seems no amount of money will buy these previously impregnable miscreants a get-out-of-jail card. The winds of change are blowing at Force Ten. And they’re on their way to the southern tip of Africa.