Johannesburg, 23 June 2022 – Although the fight against malaria is one of humanity’s most notable public health successes, Southern African countries still face numerous obstacles to eliminating malaria by 2030. These include battling a higher disease burden, limited access for vulnerable populations to healthcare, difficulties in deploying prevention programmes and imported cases resulting from the movement of people across national borders.

The social benefit organisation announced this commitment at the Kigali Summit on Malaria and Neglected Tropical Diseases (NTDs), which took place in Rwanda on 23 June 2022. The summit runs alongside the 26th Commonwealth Heads of Government Meeting (CHOGM), highlighting not only the action needed to end malaria and NTDs but how malaria and NTDs programmes unlock the potential of countries to invest in more resilient healthcare systems and build a safer world.

“Smart and effective health investments through the Global Fund have saved millions of lives over the years, and a fully inclusive partnership model is at the heart of this progress. We are proud to continue supporting The Global Fund through our R88 million contribution at this important juncture. Even before the pandemic, we had plateaued in our fight against malaria. However, we realise that private sector support, both financially and in developing new tools and innovations, will help accelerate progress to get us back on track to meeting our 2030 goals,” says Sherwin Charles, co-founder and CEO of Goodbye Malaria.

“We hope our leadership encourages other domestic private sector organisations to join the Global Fund in fighting for what counts. This partnership will help catalyse malaria elimination in Southern Africa by building capacity in eradication programmes, focusing on more resilient healthcare systems, and improving data collection and quality,” he adds.

“We remain committed to inspiring private sector companies, like Nando’s, Vodacom, and Mozal, to join us in our fight against this disease across Mozambique, South Africa, and Eswatini,” says Robbie Brozin, co-founder of Nando’s and Goodbye Malaria. “These partnerships empower African leadership to introduce new technology and innovations into integrated malaria elimination programmes while fostering an impact-driven culture to tackle this public health challenge.”

When the Global Fund was created 20 years ago, diseases like malaria, HIV, and TB seemed unbeatable. They were pandemics that global health systems struggled to control. However, the Fund has demonstrated how partnerships create opportunities for science, donor funding, and country ownership to significantly impact the fight against these diseases and put renewed momentum behind the fight to halve malaria across the Commonwealth by 2023.

“We are tremendously grateful to Goodbye Malaria for committing new funds to support our lifesaving work,” said Peter Sands, Executive Director of the Global Fund. “Goodbye Malaria has proven to be a successful initiative to mobilise local private sector partners and leverage domestic resources toward accelerating malaria elimination in Southern Africa. As the Global Fund holds its Seventh Replenishment, the world has an opportunity to save more lives, accelerate progress toward ending HIV, TB, and malaria and support countries and communities to prepare for future pandemics.”

The Global Fund’s Seventh Replenishment targets at least US$18 billion to fight HIV, TB, and malaria and build more robust healthcare systems, reinforcing pandemic preparedness. By galvanising the funds required to reach this target ahead of the Seventh Replenishment conference later this year, the Fund can help get the fight against these diseases back on track. 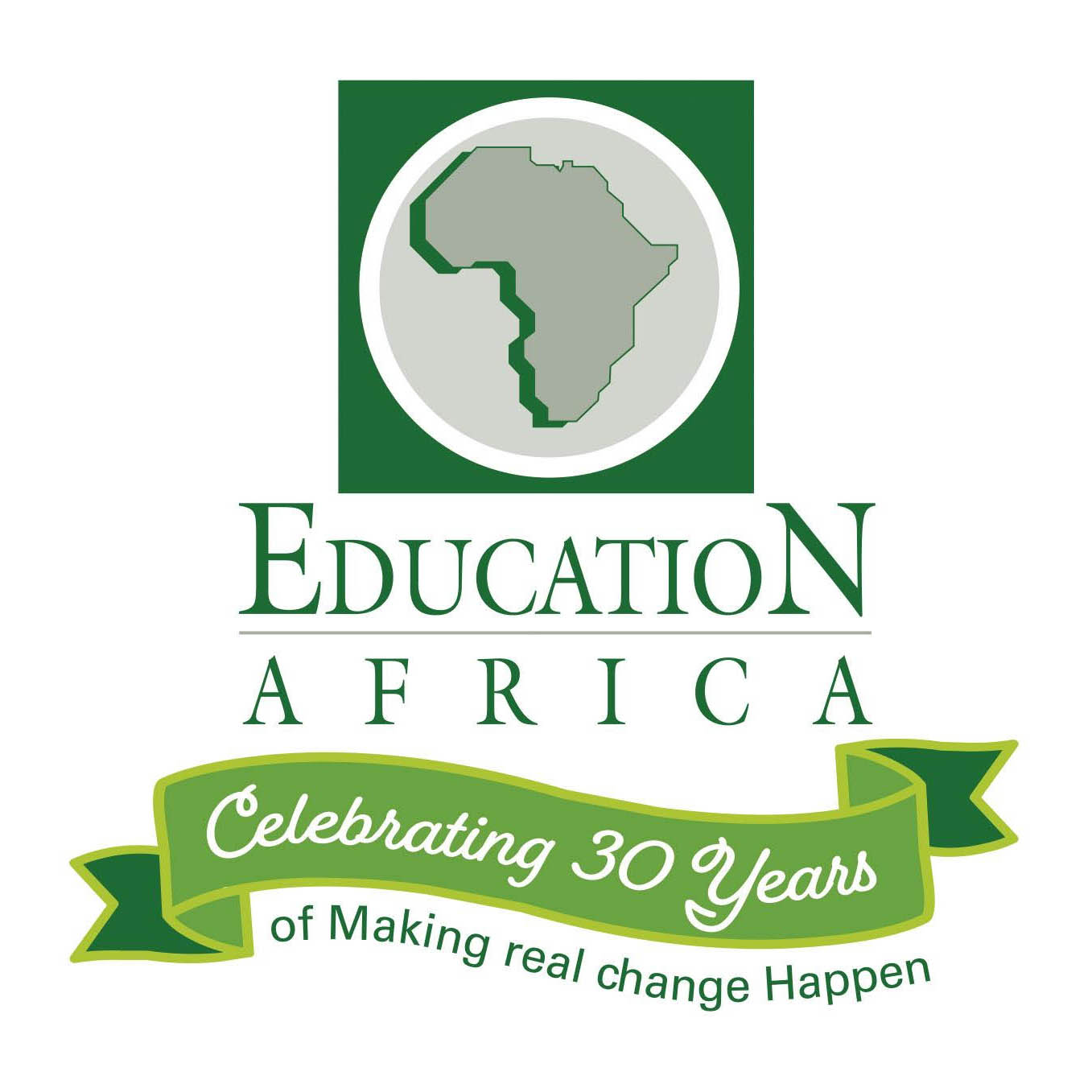