United for relief of Rhino Poaching 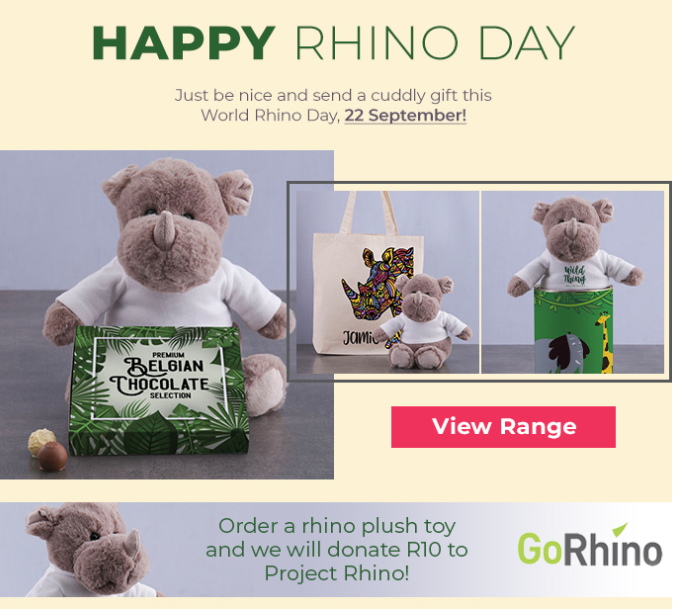 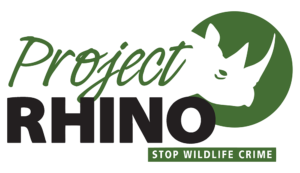 World Rhino Day is celebrated on 22 September and NetFlorist has collaborated with GoRhino and  Project Rhino on a campaign that seeks to combat rhino poaching. Customers now have the option to donate R10 to Project Rhino from each NetFlorist Rhino product range that they purchase. The charitable contribution will be made in aid of the continuous efforts made by the organisation to save the rhino. 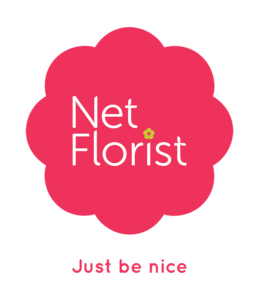 Government and Conservationists have been working tirelessly to save the Rhinoceros as well as demystify myths that Rhino horns contain curative properties. It is heart-breaking to see poaching statistics from various organisations that shows the plight of the rhino. Rhinos.org’s Rhinos at risk 2018 report states that ‘Three African Rhinos were poached every day in the past five years’.

However, there is a light at the end of the tunnel. It is encouraging to see good news from work done by the many who are actively making a difference. This month alone, nine black rhinos were successfully relocated from South Africa to Tanzania as part of the mission to repopulate the area and protect the species (cited in News24). According to WWF, ‘Conservation efforts have brought the population of the black rhino that is also considered critically endangered back up to around 5000.’

As we observe Rhino Day and celebrate the achievements of Rhino conservation teams, we call on all South Africans to play their part to help create awareness on rhino poaching and join in the efforts to combat this devastating practice.