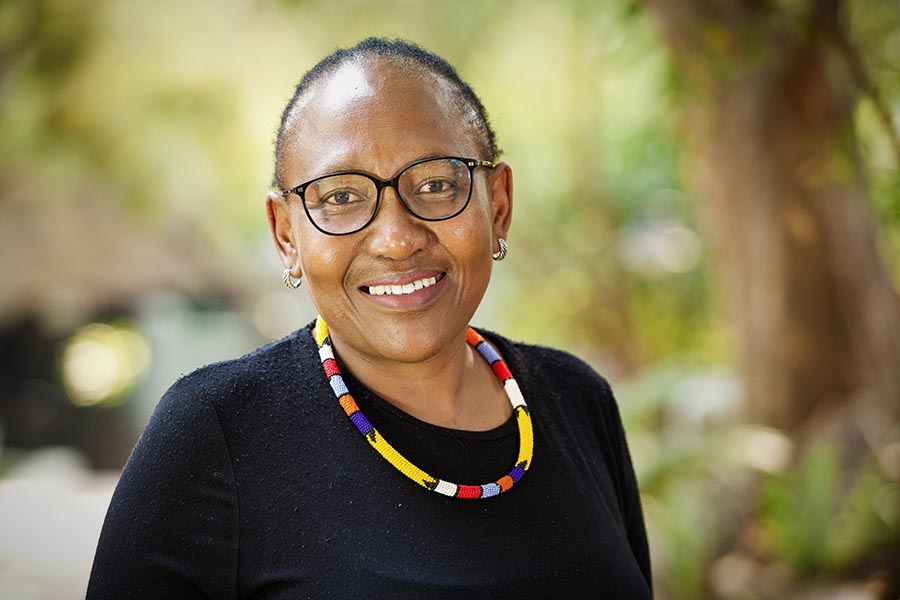 An estimated 1.24-million South African children between the ages of three and five do not attend an appropriate early learning programme. Over 750 000 of these children are from impoverished communities, where affordability is a key consideration. SmartStart, a national early learning social franchise, is taking a community-centred approach to providing an affordable solution, to give every child the power to succeed.

“The first five years of a child’s life are crucial to developing social, cognitive, emotional, and language skills that form the foundations for learning, school performance, and overall life success. The extent to which these skills are developed relies on access to certain early learning experiences and interactions, which children living in previously disadvantaged communities are often deprived of,” says Grace Matlhape, CEO at SmartStart.

Currently, over four-million children between zero and five years-old, live in South African’s poorest 40% of households. This means that two-thirds of this age group live in families that often cannot afford fee-charging early learning programmes or due to unemployment have no practical need for childcare.

Launched in 2015, SmartStart and its practitioners provide a holistic early learning programme that takes into account the realities of the South African context; “To help vulnerable families with both childcare and access to appropriate learning opportunities, our programme requires minimal set up. It is designed to be delivered within existing premises, including home and community-based settings. This way, we can extend the reach of early learning to more of the population at an accessible, affordable, and efficient rate,” says Matlhape.

Using a social franchise model, the company taps into the experience of existing civil society organisations who recruit, train, and license women to launch and run early learning social enterprises, for children aged three to five. To date, SmartStart has trained over 8 800 people to fill the gap in early learning service provision – to the benefit of over 98 000 children across the country.

Access to early learning programmes in under-resourced communities is limited for a number of reasons, says Matlhape; “It really starts with the complex legislation processes involved in setting them up. For example, to register an early learning programme, the building you use must meet certain requirements. This can make it difficult for those in informal and other low-income communities to register and receive subsidies from government. As a result, children are left out.”

Where early learning programmes do exist, they often do not deliver the types of high-quality programmes that boost outcomes for children. This can be the result of a lack of equipment and play and learning materials, as well as low levels of practitioner knowledge and training. Many practitioners also cannot access formal early learning qualifications due to their cost and pre-requisites.

By 2030, SmartStart aims to reach 750 000 children between the ages of three and five annually. “In order to meet this goal, we need a lot of new practitioners. So, we work to recruit people, introduce them to early learning and excite them about the possibility of making a difference while earning an income. We train them, help them grow by assisting them to register and get funded, and then continue to support them through our coaches and clubs,” says Matlhape.

SmartStart operates in all nine provinces and has built a network of over 90 000 parents and caregivers, whose children are enrolled and active in one of SmartStart’s programme formats. “We’ve successfully tested a model for early learning at scale, demonstrating our ability to play a significant role in helping the government to achieve universal access to Early Childhood Development. Our programme is truly accessible and affordable. Above all, it will help to build a better future for every child,” says Matlhape.