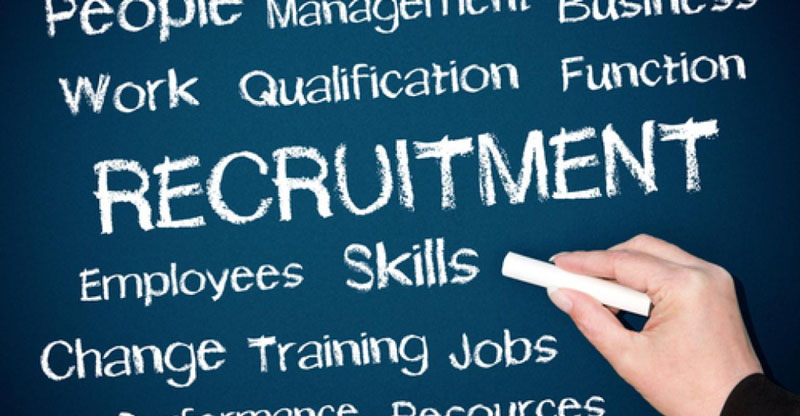 Graduate recruitment amongst the leading graduate employers is optimistic for the upcoming year, while securing the highest-calibre candidates remains extremely competitive.

Results from an independent survey of leading employers in South Africa shows that these organisations are set to recruit record numbers of graduates in 2018 & 2019. The SAGEA Employer Benchmark Survey 2018 is based on responses from 91 of the leading graduate employers in the country. It provides encouraging news for students looking for their first job upon graduation.

Competition for the very best candidates remains extremely high. The SAGEA Candidate Insights Survey 2018 – an online questionnaire with 2,281 new or future employees – showed that while candidates made an average of five or six applications, three-fifths had secured multiple job offers. While most employers received in excess of 1,500 applications, many said there was a shortage of candidates with the right skills and qualifications. 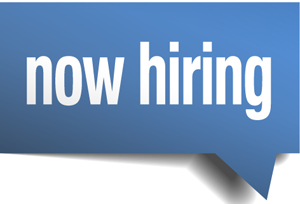 Just over two-thirds of employers expect to increase graduate salaries in 2019, while a sixth were planning to freeze salaries at 2018 levels. Employers continue to look for engaging ways to interact with students to create a useful dialogue and help them to understand all of the opportunities on offer. Recruiters were very active on campus – hosting events and attending careers fairs – and were also present on social networking sites and hosted their own websites.

Highlights from The SAGEA Employer Benchmark Survey 2018 include:

Highlights from The SAGEA Candidate Insights Survey 2018 include: 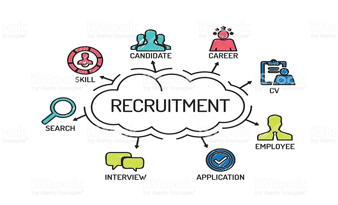 “It is clear that senior management intend graduates to play a key role in their organisations, however competition for the best candidates remains high and finding suitable STEM students is particularly challenging. Employers will need to engage in meaningful conversations with job hunters via all avenues, including print, digital and face-to-face activities. The very best graduates often have multiple job offers from which to choose, so employers will be working hard to help ensure candidates feel connected to the role & organisation as well as recognising the impact they can have on their teams, departments and community. This impact needs to be sustained well past the duration of the graduate programme so formal talent management beyond this point is critical. South Africa’s leading employers continue to be optimistic about graduate recruitment. They plan to increase the number of graduate vacancies on offer which shows a sustained, and real commitment from recruiters to attract and retain the very best candidates – many of whom will become the future leaders in the business.”