WOMEN IN PARLIAMENT – HOW DOES SA DO? 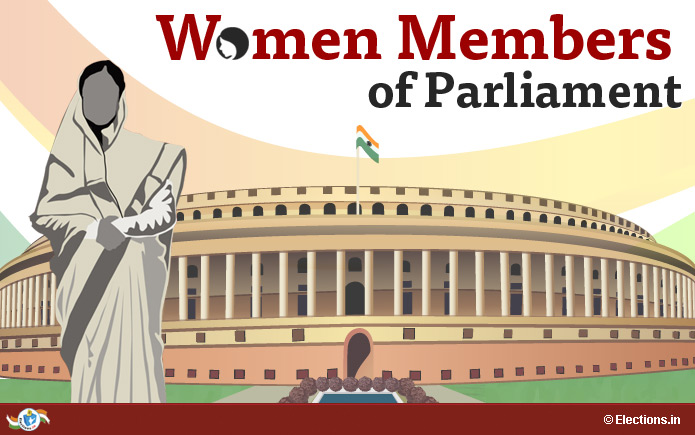 Around the world, women are closing the gender gap in areas such as health and education, but significant gender inequality still persists in politics. On average, women constitute only 23.5% of representatives in parliament around the world – but where do women hold the most seats?

We’ve worked with Ecard Shack to take a comparative look at women’s political empowerment around the world using all members of the G20.

Here’s a snippet of what we found:

Although there is now more of an equal representation compared to a decade ago, it’s clear to see women still remain largely underrepresented in parliament.