DELIVERY: THE NAME OF THE GAME 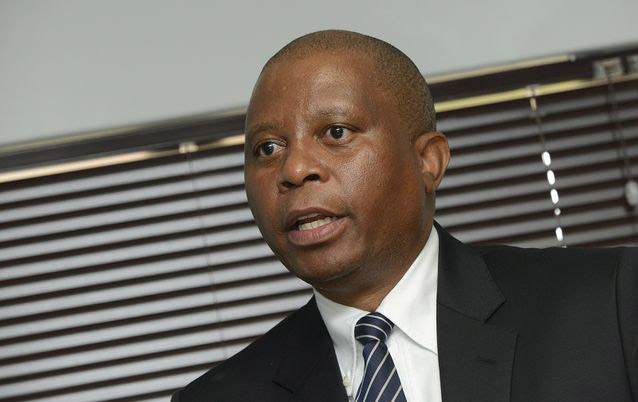 Herman Mashaba is a South African entrepreneur, politician and Mayor of Johannesburg. He is the founder of the hair products company Black Like Me.

Below are the highlights of his 2017 State of the City Address:

In his first State of the City Address, Mayor Herman Mashaba outlined key delivery successes achieved by the new DA-led administration since taking over in August 2016.

Mayor Mashaba asked residents to be patient as his new administration tackles years of neglect, incorrect priorities, decay and mismanagement in Johannesburg.

He showed that a new approach is getting results:

Together with its coalition partners, the DA-led City of Johannesburg plans to spend 60% of its 2017/18 budget on traditionally poor and underserviced areas.

Just goes to show – doesn’t it!