Hosting is 1st an economic opportunity 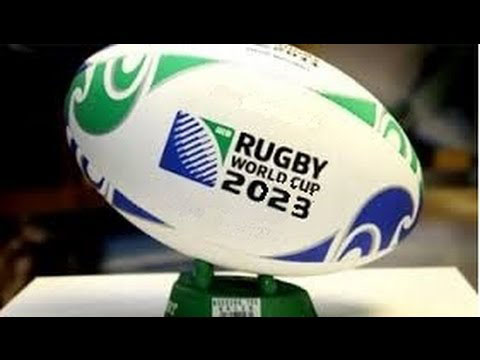 Hosting the Rugby World Cup in 2023 will bring South Africa R27.3 billion in direct, indirect and induced economic impact. It will also sustain 38 600 annual job equivalents – some temporary and some will be permanent.

This is according to a Grant Thornton economic impact assessment commissioned by SA Rugby as part of the bid process.

At the South African Government’s insistence, the report was independently verified before it provided the financial guarantees to underwrite the bid.

Other highlights from the report show that hosting the tournament will generate R11 billion in direct spend in South Africa and R1.4 billion in tax revenue. Low-income households will benefit by an amount of R5.7 billion.

In conducting the assessment Grant Thornton’s team carried out numerous interviews and surveys to determine the costs of hosting the tournament. Other data that was scrutinised included economic impact studies from previous Rugby World Cup events, rugby tournaments and internationals held in South Africa as well as other large sports events hosted here in the past.

South African Rugby CEO, Jurie Roux, says the assessment was rigorous. The assumptions are based on best practice and government thoroughly scrutinised the determinations before committing to the financial guarantees.

“There would have been no guarantee of R2.7 billion if government was not convinced that hosting the 2023 Rugby World Cup was an economic opportunity as well as a sporting occasion.”

An important consideration is that the economic impact will be shared across the seven host cities. With the most matches and the final, Johannesburg will benefit by an amount of R10 billion with 14 102 jobs created or sustained. The contribution to Cape Town’s GDP will be R5.2 billion with 7 304 jobs.

The economic impact for the remaining five host cities – Durban, Tshwane, Bloemfontein, Nelson Mandela Bay and Mbombela – is between R1.4 and R4.5 billion.

In addition to the tangible economic impact, the report also lists a number of intangible benefits that will accrue to the country. These include enhancing South Africa’s international profile, increased tourism before and after the tournament and the cohesion and national pride that results from hosting a major international sporting event.

Notably, the report states that no additional stadia will need to be built and that successfully hosting the event will generate interest to host other global events in South Africa in future.

The report concludes: “The resulting economic impact assessment shows that the 2023 Rugby World Cup will provide significant economic benefits to the local economy in respect of jobs sustained, gross geographic product and taxation.”