– South Africans know that starting over can be terrifying and can leave one feeling unsure about whether they have what it takes to get it right the second time around. The pandemic has left two million people out of jobs with very little hope of a prosperous future.

Limpopo-born Johannes Mathapo found himself in economic hardship at age 38 when he decided to take a life-changing step and start over.

Growing up under unfavourable conditions, he was motivated to move to Johannesburg. “I had no idea what life had in store for me, but I had faith that I would make it,” he adds.

Johannes, who describes himself as a hard worker, arrived in Johannesburg exactly 19-years ago.  He met his wife and worked his way up in the merchandising industry where he later became a supervisor for his department, however, it wasn’t sufficient to support his family.

His financial struggles led him to resent his job and that’s when he decided to quit after 14-years – with no plan. “It’s painful to work for so many years and have nothing to show for it.” After all those years with his life still stagnant, Johannes decided to cut his losses and pursue a new path.  “Starting over at my age was not easy but as hard as it was, I knew that I had made the right decision.”

Being the breadwinner for his wife and two children, aged five and three, Johannes knew he had to find a way to look after his family.  In 2017, his cousin introduced him to Uber and the earning opportunity that providing transportation services via the Uber app could offer – that’s how his journey of being a thriving digital entrepreneur started in e-hailing. 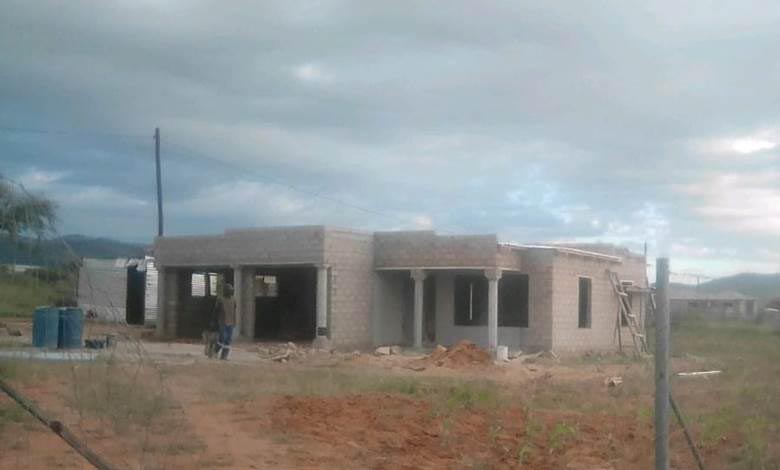 To date, Johannes has gained financial independence and is close to finishing building his dream home for his family. The ability to earn a living as a business owner has opened him to bigger possibilities. His next goal is owning more cars, and ultimately expanding into a fleet that can in turn provide jobs to those who are going through economic downturns. Most importantly, his kids can go to school and he can pay for his wife’s nursing qualification, allowing her to pursue her dream of offering aftercare to the elderly in their community.

“Some of my greatest achievements since being a driver is that I was finally able to marry my wife and I am currently building a beautiful home for my family. I want my kids to have a better life than me and that’s what motivates me every day”.

In the next 5 -10 years, Johannes sees his business growing by adding more cars on the platform and hoping to give others a chance to earn an income.