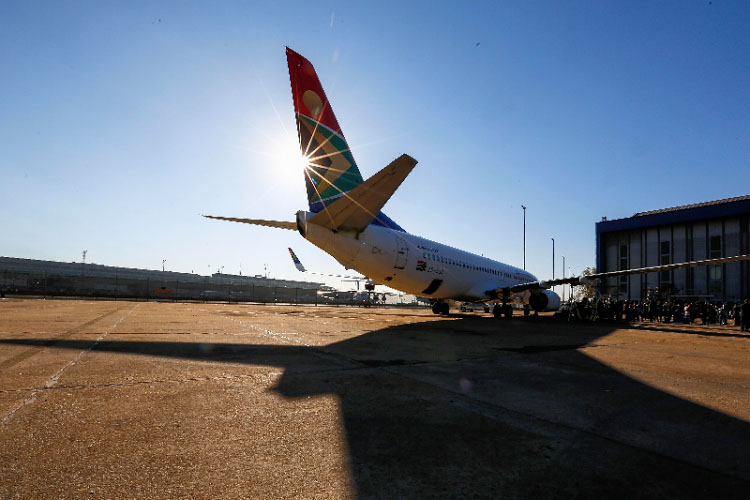 By Karl Gernetzky Business Day 23 May

SA’s aviation industry is the safest in Africa, the latest audit by the International Civil Aviation Organisation has shown.

The South African Civil Aviation Authority said it had improved its safety record despite the introduction of more stringent global standards.

The authority said it would have still performed well in the audit even if the unmanned aircraft had been factored in.

SA is one of the first countries in the world to have regulated the operation of drones and licensing of pilots.

The audit did not include unmanned aircraft despite a significant growth in the number of these craft in the global airspace. The fear is that, if not properly controlled, the unmanned craft could pose a collision risk as global safety standards are still to be developed.

Authority director Poppy Khoza said global standards on the use of unmanned aircraft being developed by the International Civil Aviation Organisation were expected only in 2022.

The industry, however, says safety regulations are onerous and hold back development of the sector in SA – possibly costing it R500m in lack of business in the past two years.

In 2013, SA was number two on the continent and 41st globally, Transport Minister Joe Maswanganyi said during a media briefing at OR Tambo International Airport.

President of the Commercial Unmanned Aircraft Association of Southern Africa, Dean Polley, said on Monday the association was gearing up to lobby for regulatory changes that with licensing remained “stringent, complex and unattainable when considering what the rest of the world are doing”.

He said some countries with the highest-density air traffic in the world had begun relaxing restrictions, particularly on smaller drones, and the association conservatively estimated a cost to business of R500m and 1,000 to 1,500 jobs.

SA implemented drone regulations in 2015 and on Monday, the South African Civil Aviation Authority said those in the sector should use existing forums to express their concerns.

The authority said it was constantly working on refining regulations, which were a foundation for policy. “The notion that [remote-piloted aircraft systems] should be allowed to operate without an adequate regulatory framework because it is deemed, and wrongfully so, to be expensive to comply with regulations that seek to encourage safety is simply flawed and cannot be justified,” the authority said.

Fees charged for such applications did not cover administrative costs, but despite the growth in the sector, the authority foresaw no problems with its funding framework.

The South African Civil Aviation Authority, which is funded through safety levies charged to passengers and airlines, has posted four years of financial surpluses. These levies have been fixed to the consumer price index until the 2018-19 financial year.

“SA is a country that is fairly stable in terms of compliance. It is a very complex industry, but from a regulatory point of view, we have a robust system,” said Khoza.