Sam van Coller was my first boss, in 1978 after a brief stint on the mines where I had no boss, just a Mine Captain who saw me as a Communist Plot sent by Hoofkantoor to liberate die ‘swaartes’, I joined the Institute for Industrial Relations where he was Director. My learning curve was vertical, I learned, amongst the myriad of changes happening in the SA labour scene, to deeply respect this gentle man and his passion for fairness in South Africa. In 1988 we travelled the length and breadth on Namibia together with his family, another wonderful learning experience.

His Dream for SA resonates. – Intro. By Steuart Pennington 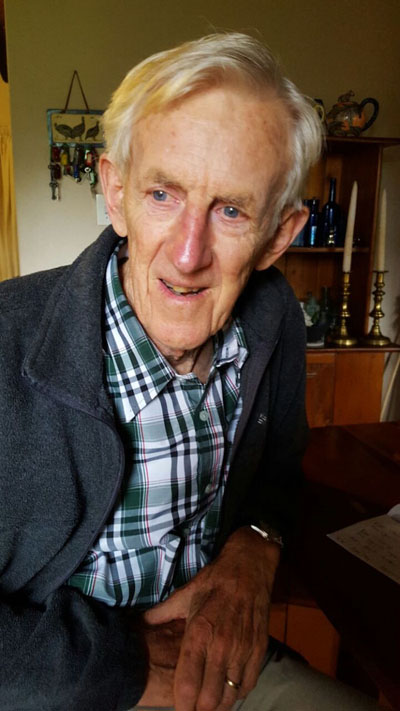 I have a dream that government, business, labour, the churches, major foundations and NGO’s agree to formulate and promote a national strategy to address Inequality as the enemy number one that is obstructing economic growth and nation building.

The strategy will be based on the following pillars: 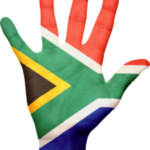 And my final dream is that Bafana Bafana, the Springboks and the Protea cricketers become outstanding role models that encourage as many as possible to play sport.