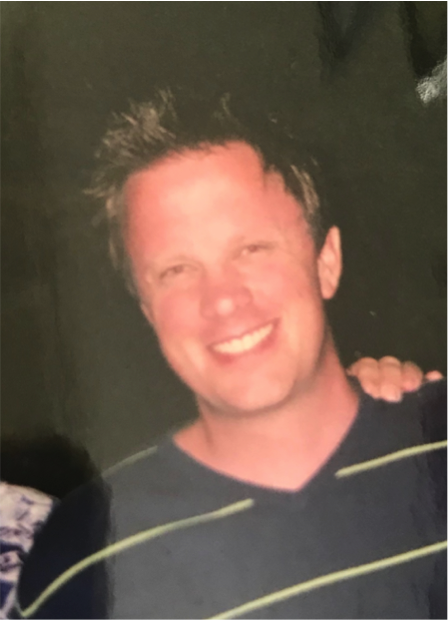 Ian MacDonald, a man of vision and passion, editor of www.sagoodnews.co.za was tragically killed in a car accident on 20th February.

Ian joined the SA Good News team in July 2004. He gave us five years of unbridled passion as editor of www.sagoodnews.co.za. Driven by his commitment to a balanced and informed narrative he would spend his working day researching positive developments and unearthing unreported stories to populate the site. Under his stewardship www.sagoodnews.co.za went from an ‘idea’ to a regular read for tens of thousands of South Africans. Thanks to Ian our site is one of South Africa’s most read including readers from 180 countries around the world.

When he felt he had done his bit regarding the SA narrative he moved to Cape Town with his young family to pursue his next passion – that of renewable energy. He spent much of his time visiting farmers who had installed wind farms on their properties. It was during a visit to the OFS last week that he was involved in this tragic, fatal car accident.

Ian was also a man of boundless energy, enthusiasm and humour. Quite often our small SA Good News Team would become involved in significant projects outside of the office; whether it be building a crèche in Soweto, assisting Habitat for Humanity, providing services to Brand South Africa or presenting the facts of our progress to both local and international audiences. It was always good to have Ian at these occasions, he had a real knack for energizing and bringing out the best in people.

South Africa has lost an ambassador for what is good.