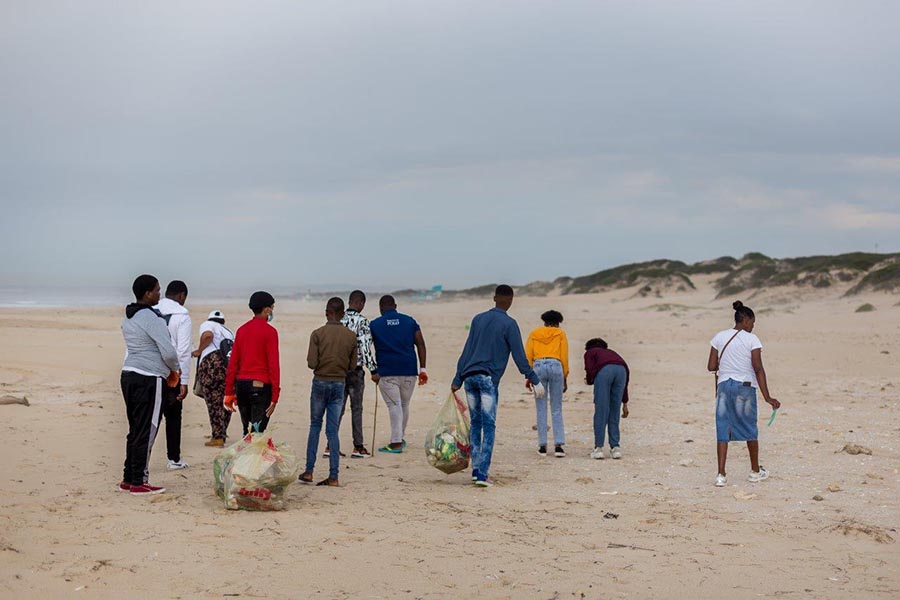 On 29 March 2022, representatives from Restonic iDream Beds, Mattress Warehouse, the Bluewater Bay Surf Lifesaving Club, and about 60 scholars from the Zwartkops Conservancy (ZC) Motherwell Enviro Club, came together for a beach clean-up at St Georges Strand near Gqeberha (Port Elizabeth).

St George’s Strand is roughly 20km north of Gqeberha and is one of the closest beaches to Motherwell, where the ZC Motherwell Enviro Club has been operating since 2011, for children in primary school and high school.

“At Restonic, we are deeply committed to green principles and we love the opportunity to get involved with events like today’s beach clean-up as it speaks to our values and lets us connect with communities,” says Michael Robinson, Manager: Sales & Operations for Restonic iDream and Green Coil. “Through our iDream Beds range, we have partnered with the Seaqual™ Initiative, to use plastic removed from the ocean in the production of textiles for our mattresses, so this ties in well with our other green initiatives. One iDream mattress removes 50 PET plastic bottles from our oceans. It’s wonderful to see so many young people here today helping to look after the beach and protecting the environment.”

Restonic iDream Beds was one of the key sponsors of the Lifesaving Eastern Cape Masters Champs earlier in March, which was hosted by the Bluewater Bay Surf Lifesaving Club. Robinson says the brand and the club share a passion for recycling ocean waste.

The ZC Motherwell Enviro Club is an initiative of the Zwartkops Conservancy and aims to create a place for young people from the Motherwell township to connect and do something constructive, educational and fun.

The Zwartkops Conservancy was formed in 1969 and is one of the oldest environmental organisations in the country. It is dedicated to fighting for the ecological survival of the Swartkops River, the estuary and the surrounding valley.

“We appreciate the community coming together to clean up the beach today, and we hope it has raised awareness of the challenge of plastics in the oceans, and how we can all get involved in solving environmental challenges,” Robinson concludes. 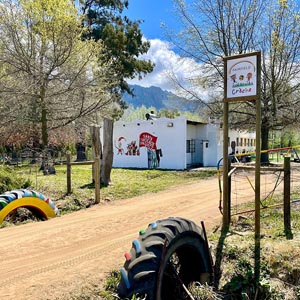 Admin135Education0
We use cookies on our website to give you the most relevant experience by remembering your preferences and repeat visits. By clicking “Accept All”, you consent to the use of ALL the cookies. However, you may visit "Cookie Settings" to provide a controlled consent.
Cookie SettingsAccept All
Manage consent