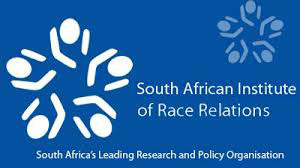 This is the second “Reasons for Hope” document the IRR has published, so let’s troll through the findings, but before we do that let’s reflect on Bill Gates’ reminder that “bad news arrives as drama, while good news is incremental – and not usually deemed newsworthy” TIME Jan 2018.

So, what ‘trends’ have we missed?

Labour market performance: 1994: 43% of black South Africans were economically active, in 2017: 58.7% “the impact on living standards and independence, dignity, and self-respect of households was considerable” says IRR.

Employment: 1994: 7.9 million people were in employment, of which 4.9 million were black. 2017: 16.1 million are in formal employment of which 12 million are black. This figure ignores some 6.5 million blacks who are employed in the informal sector. This represents a growth of 141%, during the same period the population grew by an estimated 25% 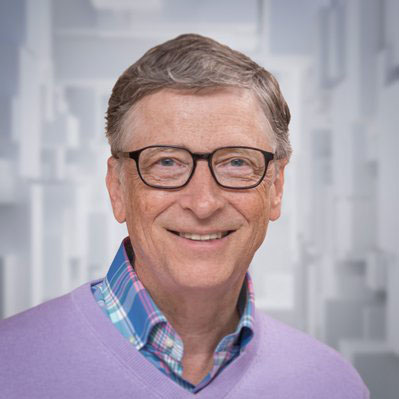 Clearly, much of the above is incremental and mostly unnewsworthy ‘according to’ Bill Gates

Some other stats not included in the IRR report, that I think are relevant:

Road Network: our road network is the 10th largest in the world as measured in kilometers (not as ratio of the country’s size)

64% of our youth feel generally content, 43% are using social media to find goods and services suited to themselves, 93% have a social media account (UCT Unilever Institute)

If ‘bad news arrives as drama’ well, there’s plenty of drama in South Africa. A ‘technical’ recession; civil protests everywhere; burning govt. buildings; Eskom on the brink; failing municipalities; rising crime; expropriation without compensation; endless corruption cases; the Zondo Commission of Inquiry; broken bridges in JHB; Trump tweets on SA…………. more than enough to keep our journalists busy. As Bill Gates says “it is good that bad news gets attention. If you want to improve the world, you need something to be mad about. But it has to be balanced by the upsides. When you see good things happening, you can channel your energy into driving even more progress.”

As the IRR concludes, “Our sense is that far more has been achieved in South Africa over the past two decades than many people understand. There is a lot to be proud of and in no way is it true to say that ‘South Africa is no better than it was in 1994’, or that ‘South Africans have refused to work together to bring about change’. This is a substantively better society to live in than it was in 1994. We think that, as a result of that progress, social and other relations remain predominantly sound. But there must be no doubt that the radical inflection of government policy after 2007 did great harm to the South African economy and stalled much of the progress that was being made up to that point. If policy makers can adopt sensible ideas that draw investment, create new wealth and jobs, and grow the economy, then there is no reason to believe that the trajectory our country was on into 2007 cannot be resumed. But it is now more certain than ever that, if the requisite degree of economic performance cannot again be secured, reckless and dangerous commentators and politicians in our midst may deflect public criticism of their own failures down lines of populist and nationalist incitement. That must be stopped if our hope for a better future is to be realised.”