How Can South Africa Survive A Sovereign Downgrade?

According to Goolam Ballim, chief economist at Standard Bank, the recent sovereign credit ratings downgrade will put untold pressure on South Africa’s financial markets. He also said that the reaction of South Africa’s equity market has been “astonishingly mild” when compared with other countries also facing a possible downgrade.

Ballim pointed to equity markets that plummeted 60 per cent on average in the 12 months leading up to the downgrade and how the risk of recession could impact on both consumer sentiment and spending.

Even beleaguered bank shares, which several investors are trading via CFD for greater flexibility, have not reflected the severity of the situation. This begs the question how can South Africa survive a sovereign downgrade if it is not being fully priced in?

Has the sovereign downgrade been priced in?

Speaking to journalists, Ballim said that the “last mile of pressure,” which occurs immediately after a downgrade, has yet to unfold. “One is left wondering whether equity markets have fully priced in a downgrade,” he noted.

But this contradicts the notion that a downgrade has largely been priced in already, which would explain the indifferent reaction from South Africa’s equity markets.

What’s more, spreads on credit default swaps (CDS), which refer to the cost of insuring against a default on bond repayments by South Africa, have been priced in. Between 2004-2014, South Africa’s CDS spread averaged 150 basis points (bps), but since then it has hit a rate of 320 bps. In fact, Ballim said himself that the rate has moved “noticeably higher” in the last few quarters.

How will a downgrade affect the economy?

“The Reserve Bank warned that higher long-term borrowing costs would result in government allocating more spending towards debt-service costs,” said Sanisha Packirisamy, economist at Momentum. “The private sector would also face a higher cost of investment given the link between corporate borrowing costs and the sovereign rating.”

If the government introduces higher taxes or decides to cut spending, ordinary South Africans would have less disposable income to save and invest. Also, private companies could see profits negatively impacted and investor dividends harmed in the face of higher borrowing costs.

How will a downgrade affect the rand?

Following on from the SARB’s “strident” statement that it remains in a tightening cycle, Ballim believes a recalibration will soon be required to accommodate a weaker economy.

“What would have been a pause is likely to become a peak,” he said. “If they do tighten it is likely to be modest and temporary, attempting to restrain the rand from further relapse.”

Ballim believes that the rand/dollar exchange could spike to levels between R16.50-R17 following a downgrade and will end the year no better than R15.50 to the dollar. He also warned that the “real economy” would bear the brunt of a downgrade on account of weak GDP growth, employment insecurity, and shrinking incomes. 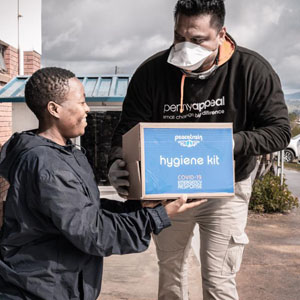 Emergency response for families in lockdown amidst COVID-19 outbreak 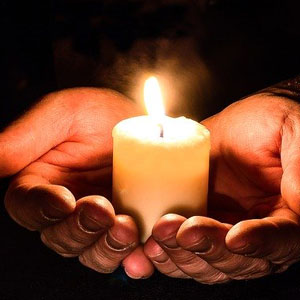 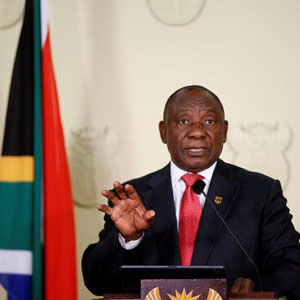