South Africans commit to addressing the scourge of malnutrition 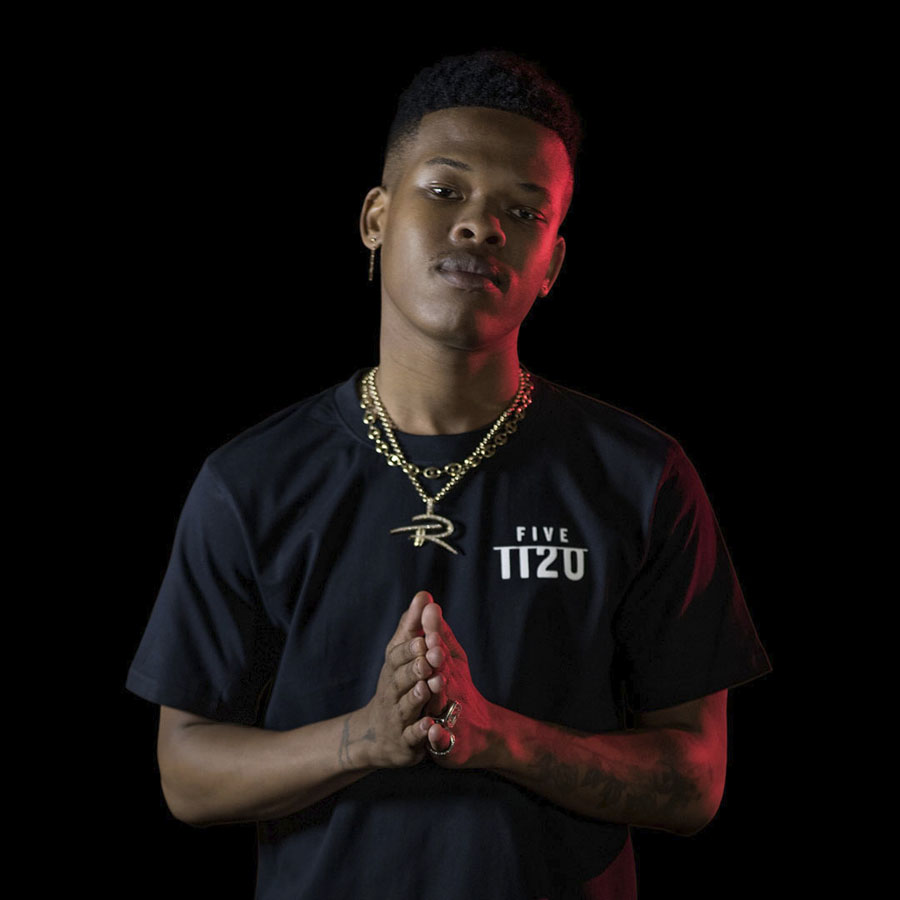 Good nutrition is the single most important factor in creating a better future for our children, yet so many children still go to bed hungry. With National Children’s Day on 3 November, its time turn the tide on the injustice of malnutrition that is robbing the next generation of their potential.  In fact, in 2009, KFC took a bold leap of faith based on the belief that South Africans would be willing to donate R2 at the till to help fight childhood hunger. Since then, customers have answered the call and the Add Hope initiative has made huge strides towards fighting dire malnutrition that kills 1120 children under 5 each year and impacts the development of many more.

Thabisa Mkhwanazi, KFC Public Affairs Director and Add Hope champion, says as a result of customer support, Add Hope is now able to provide nutritious meals to over 120 000 children in need.   “It’s unthinkable that children in our country are still dying from hunger and malnutrition, with stunting and poor development affecting millions more. Hunger is all around us. Everyone who donates is helping to turn this around.”

Mkhwanazi says that despite turbulent economic times, it’s encouraging to note that South Africans still have a strong culture of giving.  “In action, we have seen our customers donate more and more every year, thereby enabling Add Hope to reach many more children than we could alone.  As testament to this, in the last financial year, customer contributions and KFC contributions combined grew to R76.9 million.”

Over R492 million has now been contributed to the cause to date in KFC and customer donations combined, and Add Hope remains a shining example of how a company can unite with its customers to address a major social issue. About to enter the second decade of the initiative, KFC continues to find creative ways to get people to reassess their position on childhood hunger and to take action against it.

Add Hope’s current #1120under5 campaign is one such example of this and has seen powerful influencers unite to ‘drop the stat’ that 1120 children under five still die in South Africa each year from malnutrition.  Add Hope teamed up Nasty C, one of South Africa’s most loved musicians, who kept his fanbase guessing by alluding to a big #1120under5 drop, only to reveal the truth behind the stat five days later. Following this, #1120under5 was seen on the social media platforms of influencers in the fashion, music and art scene. “Our job is to get people to rethink how they feel about childhood hunger – bringing it to their attention in an unconventional way by working with like-minded people who believe in the cause to make this alarming stat trend in SA,” says Mkhwanazi.

Beyond the shocking injustice that so many children still die of hunger in South Africa, Mkhwanazi says the massive impact that malnourishment has on the physical, cognitive and social development of children cannot be over-emphasised. “There is a distinct cycle of hunger, which begins before a child is born. Lack of healthy food and proper nutrition affects every stage of life, trapping people in this cycle that passes hunger from one generation to the next.”

However, Mkhwanazi notes that it’s never too late to change lives.  “Through our Add Hope beneficiaries we have been able to witness real change, where children who had been hindered by hunger have been able, thanks to daily nourishment, to grow into confident young people with the potential to break out of the hunger cycle.”

Over the past nine years, Add Hope has seen growth not only in the number of beneficiaries and children that are supported, but also in the quality of care that is provided in partnership with Add Hope’s 11 national and 132 local non-profit organisations (NPOs) nationwide. “This year we have been able to increase our reach in the Eastern Cape and Northern Cape province. We have brought a new national beneficiary on board, The Lunchbox Fund, in the Free State and North West regions. We have also expanded funding to our national NPOs who conduct large-scale feeding, including Afrika Tikkun and Hope Worldwide,” says Mkhwanazi.  Add Hope has also expanded its reach through smaller, local NPOs.

Add Hope’s incredible growth has enabled the programme to seriously consider their expansion plans into new African markets.  In the 2018 to 2019 financial year Add Hope will be targeting R56 million in contributions from their customers and other donors, which KFC will again enhance by contributing a percentage of profits, approximately R25 million.

Mkhwanazi concludes, “Beyond the numbers, our vision is to increase Add Hope’s footprint in South Africa and on the continent in a real and relevant way.  With the support of our customers, and their willingness to give, we’re going to keep proving that it’s possible to conquer hunger and grow hope. We’re asking the rest of South Africa to join the movement and help us drop the #1220under5 stat in two ways: You can donate to Add Hope or you can donate your social reach and share the #1120under5 story to help drive real change. It’s time to take a stand.” 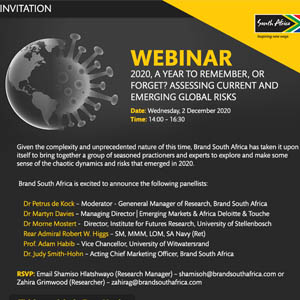 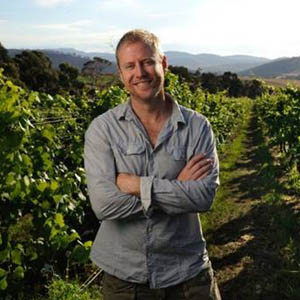 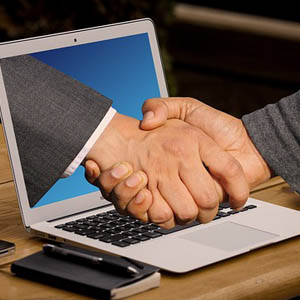