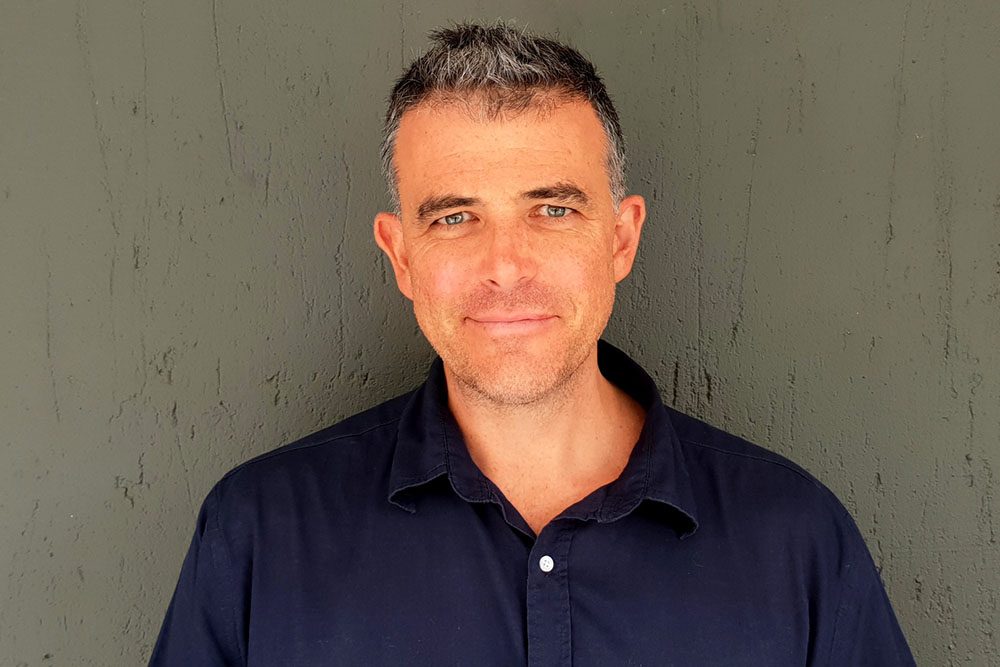 Whether you like the #imstaying campaign or not, it is doing a significant job of giving a section of the population a much-needed shot in the arm. Given the vast numbers of people lending their voice to the movement (850 000 and counting), there is a huge opportunity for a phase 2 called something like #imstaying #impartofthesolution.

To inspire us and hopefully get things started, here are 4 short stories from my own life of people who have been part of the solution. There is an entrepreneur, an Organisational Development specialist, a mother and a group of passionate S’affers now living abroad. All 4 have one thing in common; they have used what was in their hearts and hands to be part of the solution.

Nearly 20 years ago, an import/export entrepreneur noticed 4 girl children standing at the robots near her Johannesburg apartment. She asked a man who these children were and was horrified when he told her they were prostitutes. She invited them into her apartment for tea and after being told that they were forced to deal drugs and sell their bodies on behalf of pimps and drug lords, she stormed off to find said men and gave them a dressing down they will never forget. Those 4 girls were rescued and nearly 2 decades later Mam Khanyi has cared for over 10 000 girl children all of whom had been trafficked and sold for sex.

Nearly 10 years ago, an Organisational Development specialist was profoundly moved by the Dinokeng Scenarios (www.dinokengscenarios.co.za). Dr Louise van Rhyn responded to a scenario inviting us to work together to build the nation, by starting a program called Partners for Possibility. The program partners school Principals of marginalised schools, with ordinary citizens from the non-educational working world in a co-learning, facilitated 1-year leadership development program. Since then over 1000 schools and hundreds of thousands of children nationwide have been positively impacted by the power of this globally recognised program.

“Auntie Eunice” has cared for abandoned and orphaned babies all her life. Just this week, she got the keys to a house in uMlazi, South of Durban. From this home, she will now run her own Baby Home and will work together with the local community to care for babies, drive down infant abandonment and provide necessary support to vulnerable girls and women who are unable to care for their babies.

These passionate South Africans now living abroad are leveraging their networks and social media skills to raise the funds necessary for Auntie Eunice to open and run the uMLazi Baby Home.

For each one of these 4 stories there are tens of thousands of others; stories of ordinary South Africans using their talents, passions and contacts to be part of the solution in South Africa.

A recipe for being part of the solution:

What are you best at? What do you love doing? What is easy and satisfying for you? Add these things to what gets your blood boiling and you have a perfect recipe. At some point these people – all ordinary South Africans like you and I – used this recipe and are now in their sweet-spot, making a difference and being part of the solution.

I invite you to give this recipe a bash so that you too can say #impartofthesolution.

This column is proudly sponsored by Partners for Possibility