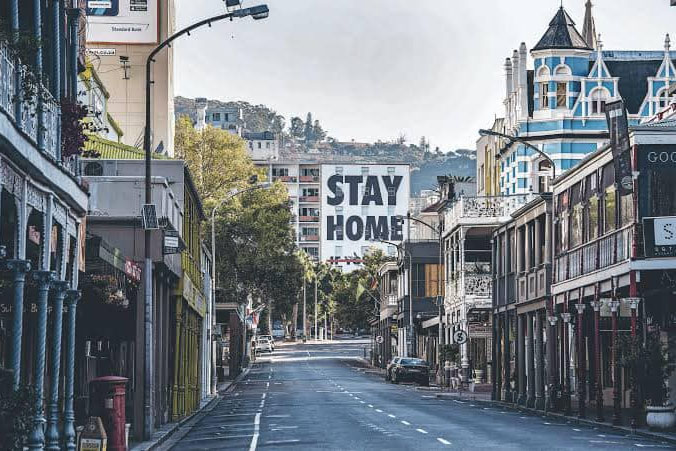 All privately funded, more than 27 sites around the Western Cape have been erected to support Government spread the message to keep safe and stay home during South Africa’s level 5 (now lowered to 4) lockdown.

One of the most impressive and eye catching billboards was Cape Town’s Kloof Street which has become iconic in adverts and international news.

The billboards have even appeared on the home page of the Government’s website.

And again, this week Friday (15 May), a new billboard will be unveiled.

Brent Dyssell is the man behind this campaign and the support to SA Government in the fight against COVID19. 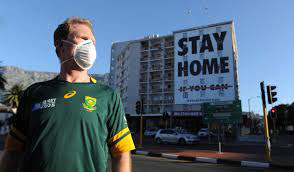