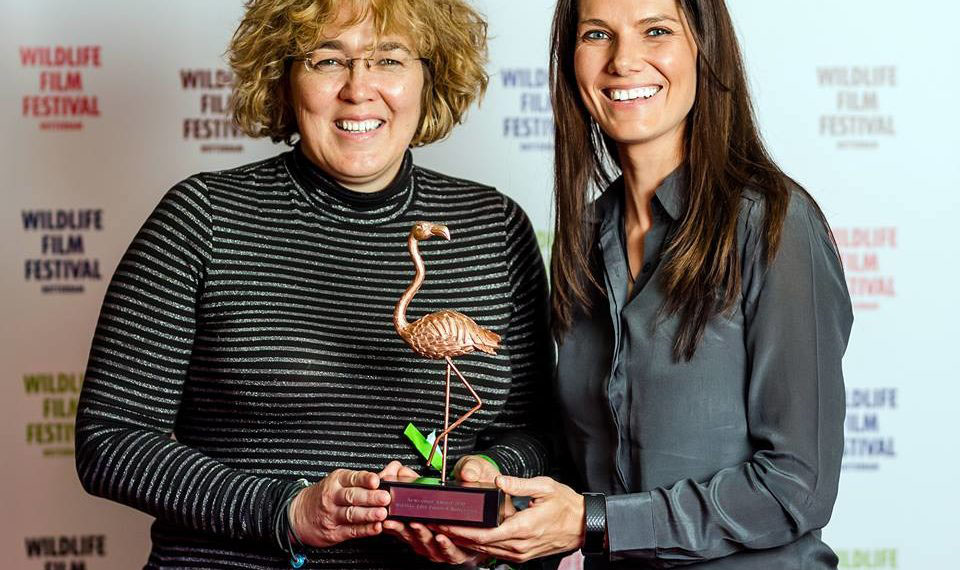 Four years ago, a South African presenter and a filmmaker set out to tell the shocking tale of rhino poaching.

STROOP: A Journey Into The Rhino Horn War, is the passion project of producer and presenter Bonné de Bod, and director Susan Scott to showcase the harsh reality of rhino poaching.

After its triumphant premiere in the USA – where it won the Best International Documentary at the Mystic Film Festival in Boston – STROOP began its tour through Europe, racking up awards at some of the biggest festivals in the industry.

STROOP sold out in its opening night at the Wildlife Film Festival in Rotterdam, after it was chosen out hundreds of applications to open the festival officially.

Raymond Laagerwald, director at the Wildlife Film Festival, explained why STROOP was selected to open the festival, an honour usually reserved for European productions:

“The buzz around the rhino documentary made it a natural choice. We have followed the film’s progress through the years of filming and then seeing the final product, we picked it to open even before the Americans gave it so many awards, and that just confirmed what we already knew… that the film would do well here”.

In her acceptance speech at the Berlin Courage Film Festival, De Bod said:

“It’s been a long and emotional odyssey making STROOP, but the attention and global awareness this film has been getting has really taken us by surprise. We hoped for this but seeing it actually happen on such a large scale is just incredible.”

Scott was confident that STROOP would bring about significant change as it continues to raise awareness for the plight of rhinos. 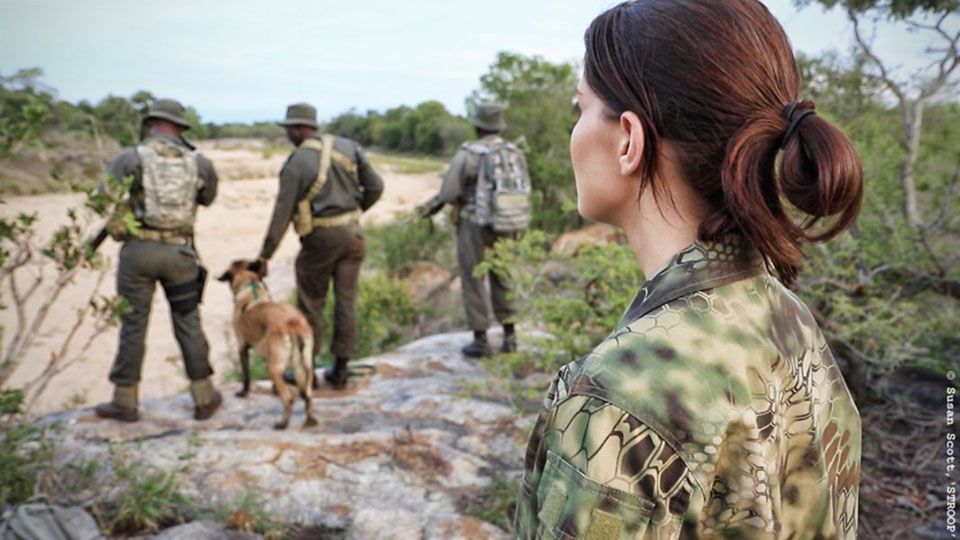 At the time of writing, STROOP won the following awards:

STROOP is returning to South Africa earlier than expected and will premiere on home ground at the end of November.Africa Geographic said “this film will change things,” while The Daily Mail referred to it as “the tell-all film.”

First published in “The South African”