Will SA have a skateboarding representative at the Tokyo 2020 Olympics? 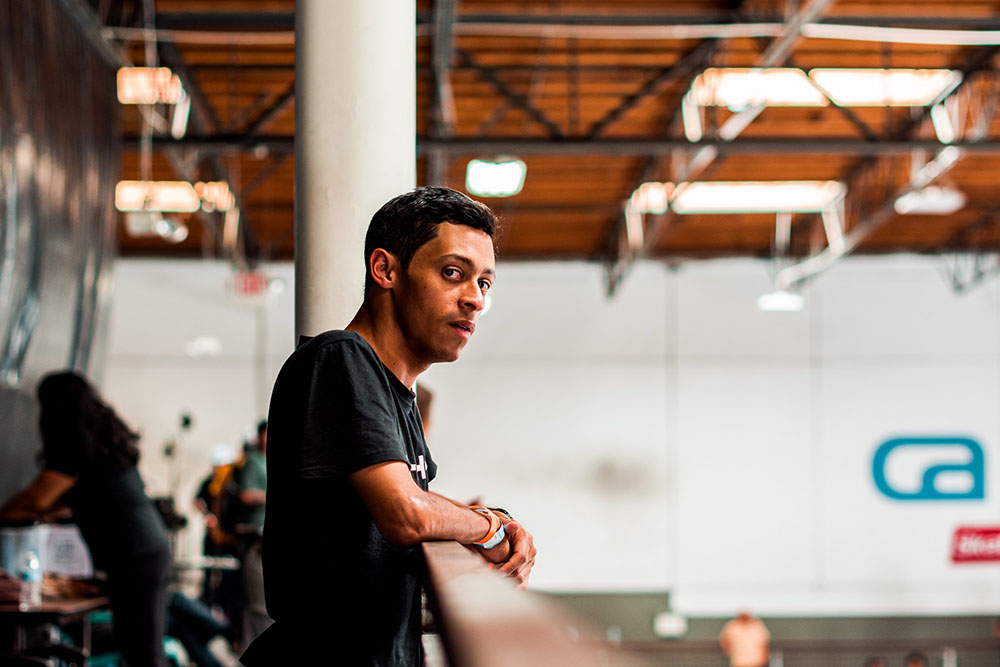 Jean-marc was recently selected to compete in the world’s most elite Olympic caliber event: The Street League World Championship in Brazil.

“I scored 21.13 points in my run, which is above some of the world’s best athletes and this will be added to my run score attained in Los Angeles”, Jean-marc was proud to share. 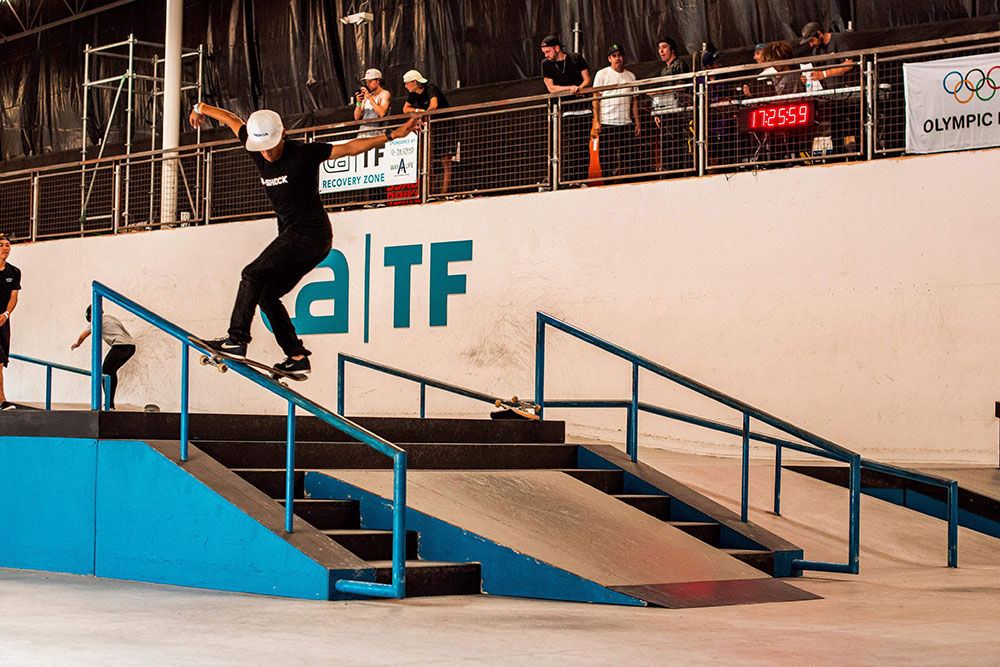 These 2 top scores of Jean-marc’s Olympic Score Qualifying season will grant him an invitation to compete in an elite 5-star Olympic qualifier event in Rio de Janeiro in November. Although it is an off season event, it will add double points to his Olympic ranking to be followed up with the FISE in Cheng Du, China.

Thus far Jean-marc has consistently scored high in this Olympic Qualifying journey leading up to the Tokyo 2020 Olympic Games which will feature skateboarding as an Olympic recognised sport for the first time.