The National Movement of Rural Women (NMRW) invites members of the South African press and general public to celebrate International Day of Rural Women (IDoRW) on the 15 October 2021. 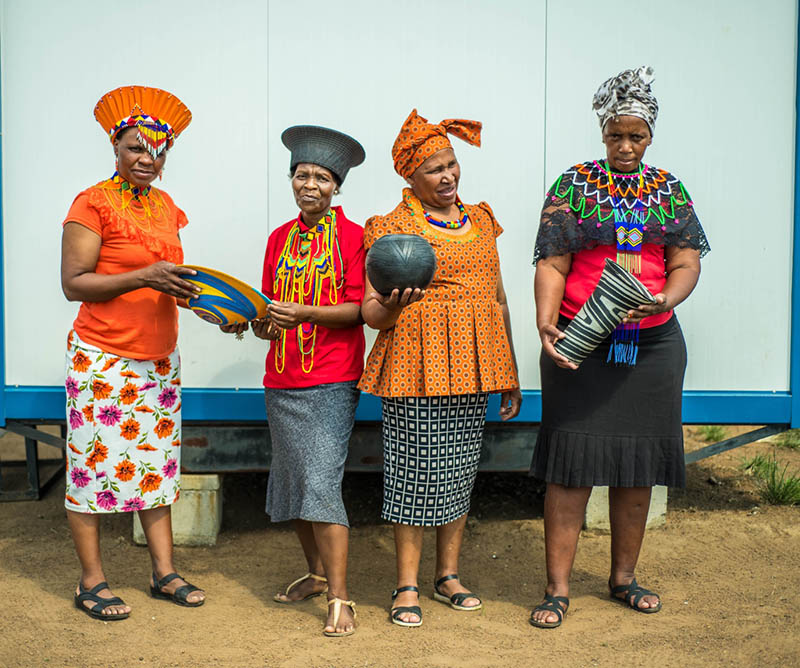 The NMRW would like all South Africans to commemorate and celebrate the role of rural women in rural development and food security. The first International Day of Rural Women was observed on 15 October 2008. The day recognises “the critical contribution of rural women, including indigenous women, in enhancing agricultural and improving food security and eradicating rural poverty.” It is purposely held the day before World Food Day, in order to highlight the role played by rural women in food production. In many of the world’s poorer countries women play a vital role in the rural economy. They are involved in crop production and livestock care, providing food, water and fuel for their families, and carry out other activities to diversify their families’ livelihoods.

“Rural women are the backbone of our society and it is imperative to understand the vital role they play in assisting families to put food on the table on a daily basis. In commemorating International Day of Rural Women, it is important that all South Africans assist rural women in fulfilling their duties by opting to buy their fresh produce and ensuring that their contribution to food production translates into economic participation by creating employment which may result in the reduction of rural-to-urban migration”, says NMRW Managing Director, Ms Likhapha Mbatha. 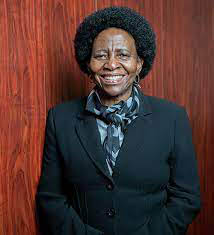 The NMRW has undertaken a campaign to increase public awareness of the activities it engages in to assist women projects in the outskirts of Kwa-Zulu Natal, Mpumalanga, Limpopo and the North West provinces. The NMRW will be commemorating this day across their social media platforms on the 15th of October 2021. This will be followed by an event which will be hosted by the organisation before the end of October at their offices, showcasing the incredible work of the projects with which they are involved. Members of the public and media are invited to follow the NMRW on social media (@NMRW_RuralWomen) in bringing awareness to International Day of Rural Women 2021.

About the National Movement of Rural Women (NMRW)

The NMRW is a non-profit, grassroots organisation founded in April 1990 by a network of 16 women’s ground across the then Transvaal region of South Africa. Before 1990, the network of women had been engaging through the Transvaal Action Committee (TRAC) which was formed in 1986. The NMRW has regional offices in four provinces, namely KwaZulu-Natal, Limpopo, Mpumalanga and the North West.

Tasked with the purpose of giving rural women in South Africa a voice, the organisation focuses on project support and social justice. Under their project support work, the NMRW supports projects financially and through capacity building by providing incubation and training workshops equipping the women with the skills such as: financial management, project and business management, tender processes, identifying and appraising businesses, and health and welfare. 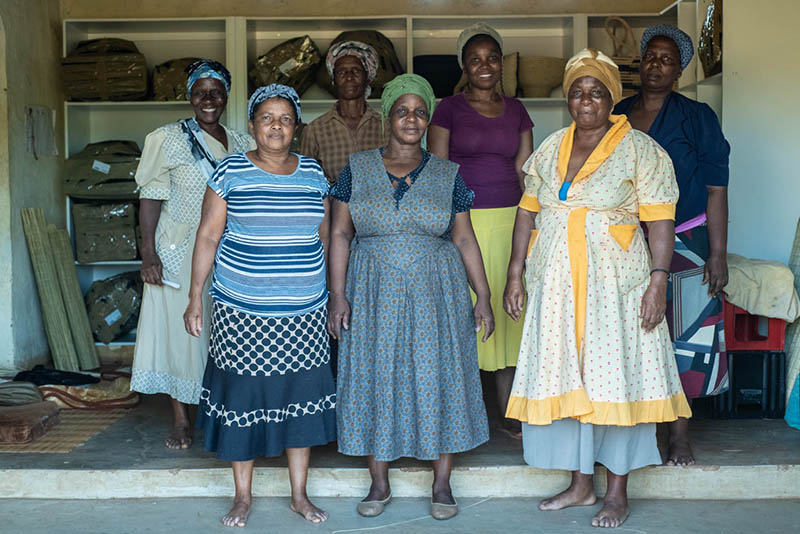