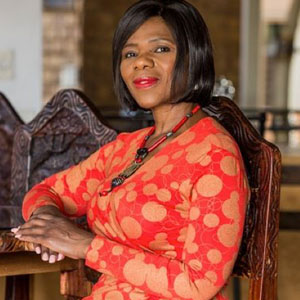 On the anniversary of the publication of the Public Protector of South Africa’s report on state capture, Business Leadership South Africa (BLSA) repeated its call for a judicial commission of inquiry into state capture and made the following statement:

A year ago, the Public Protector published her report detailing how far our country and government had been subsumed by the twin cancers of corruption and state capture. For many South Africans, the report simply confirmed what they already knew. The state capture project is working for the personal gain of the very few.

A year has passed and too little has changed. In fact, further evidence of state capture released into the public domain, including via the so-called Gupta e-mails, proves the situation to be even worse than we first thought. State capture remains rife within our society and South Africa continues to suffer the consequences from this crisis of confidence in the legitimacy of government.

Another year cannot be allowed to pass with no movement in this area and BLSA reissues its call upon the President to immediately implement the key recommendation of the report, namely the appointment and adequate resourcing of an independent judicial commission of inquiry into state capture. BLSA believes it is also necessary for the President to seek and follow the advice of the Chief Justice on two important issues: the terms of reference for the commission and the choice of judge to head the commission.

Business can and must do better, and we will. But it is primarily the responsibility of Government to tackle state capture, by instituting the judicial commission of inquiry, so that we can instead focus together on the vital tasks of transformation and inclusive economic growth that South Africans so desperately need.