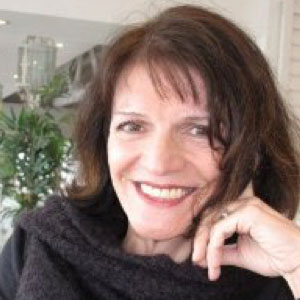 Visual artist Penny Siopis was awarded a Lifetime Achievement Award for her contribution to the arts at the 19th annual Arts & Culture Trust (ACT) Awards, held at Sun International’s The Maslow Hotel in Johannesburg on Friday, 21 October.

Lifetime Achievement Award winners, who are nominated and selected by the current and previous ACT Trustees, are individuals that the Awards’ sponsors are proud to acknowledge for the impact they have had on the South African creative industry.

Since 1975, Siopis has been exhibiting both locally and internationally. She says she is thrilled to have received this Award; “It is a wonderful recognition of my creative work, as an artist, but also a teacher.”

Throughout her career Siopis has won a variety of awards including the Volkskas Atelier Award and the Vita Art Now award. She says she has had a “wonderfully varied career” and that singling out a single pinnacle is an arduous task. “My solo show at the Freud Museum in London in 2005 was a unique and deep experience of working with ideas about the relationship between the psychological and the social, public and private, individual and collective, memory and history, in many different media.” 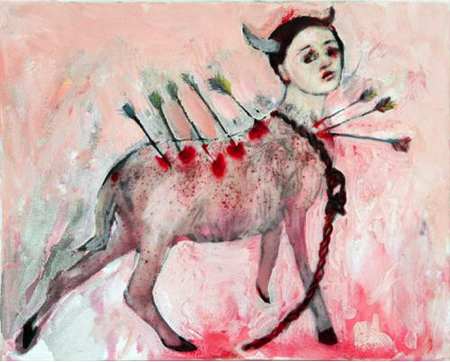 Well represented in collections both locally and abroad, Siopis became well known for her baroque banquet and history paintings. She used random objects in her work, which commented on colonialism, gender, and discriminatory practices of all kinds.

She is particularly interested in the intersection of biography and autobiography in narrating aspects of South African history through film, and the questions raised by the changes in local history. These concerns, centered on history and memory, have led her to become an important analyst of race and gender issues in the country.

She believes arts and culture are central to South African society on a primal level. “They offer a way to imagine in concrete form, to express what it feels like to be an individual and a community, to show what it is to be human.”

And to her, being an artist is not a vocation but rather a standard of living. “When you become an artist it is not a job, it is a way of life, a way of seeing the world always in new and surprising ways, even when the world seems old.”

Currently an Associate Professor in Fine Arts at UCT’s Michaelis School of Fine Art and the chairperson of the department’s governing committee, Siopis’ advice to young artists is to be committed to their beliefs but also be open to the world around them. “Take risks. Be resilient. Don’t be afraid to show your vulnerabilities,” she concludes.

Tobie Badenhorst, the Head of Group Sponsorships and Cause Marketing at Nedbank says this Award, as well as the other Lifetime Achievement Awards presented on the night, are important nods to deserving figures in the South African arts world. “Through the Lifetime Achievement Awards we are reminded of the passion and dedication of South Africa’s renowned artists, who through their talent and works of wonder continue to shift the socioeconomic narrative in our country. As a bank that is committed to the development of South African arts and culture, we are humbled by their commitment and continue to celebrate their work.”