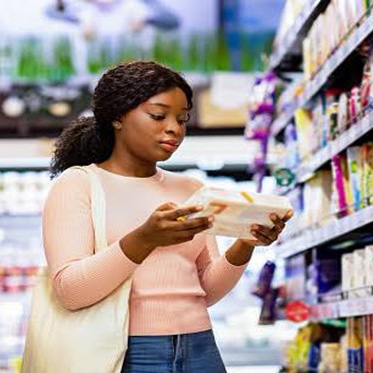 PicknPay acquired Boxer in 2002 with the purpose of servicing the low-income consumer market which  Boxer continues to dominate. Since 2018 PnP’s overall group sales have increased by 10,7% and over 15 000 jobs have been created.

The PicknPay Group announced ambitious plans to roll out a further 134 clothing stores over the next 3 years. Despite a sluggish first half of the year for most businesses, PnP Clothing experienced 17.1% growth prior to the 3rd of July 2022. Online clothing sales also doubled from 2021.

Richard Brasher, former Picknpay Group CEO, recently informed the public that R140 billion will come from the discount market, a market in which PnP is grossly overshadowed by Boxer. The PicknPay Group’s goal of positioning Boxer as Africa’s discount champion is to be much welcomed by South Africans.

“The acceleration of our clothing store opening plans is proceeding well. PicknPay Clothing has 73 new store openings confirmed for FY23,” the retailer shared on the 26th of July.

The PnP Group had already achieved 27 new store openings in the last financial year. If the retailer does indeed achieve its store opening target, the PicknPay clothing division will have a clothing store base of over 340 outlets. Boxer is currently on around 365 stores.

“Boxer is on track for 61 new store openings in FY23 (vs. 36 in FY22). Boxer continues to grow ahead of the market and is progressing well on its plan to double sales by the end of FY26,” the PnP group confirmed in its trading report.

The bout between the PnP Group and soaring bread basket prices is one that South Africans won’t mind watching from the front row. In addition to saving us some bucks, thousands of jobs will be created.