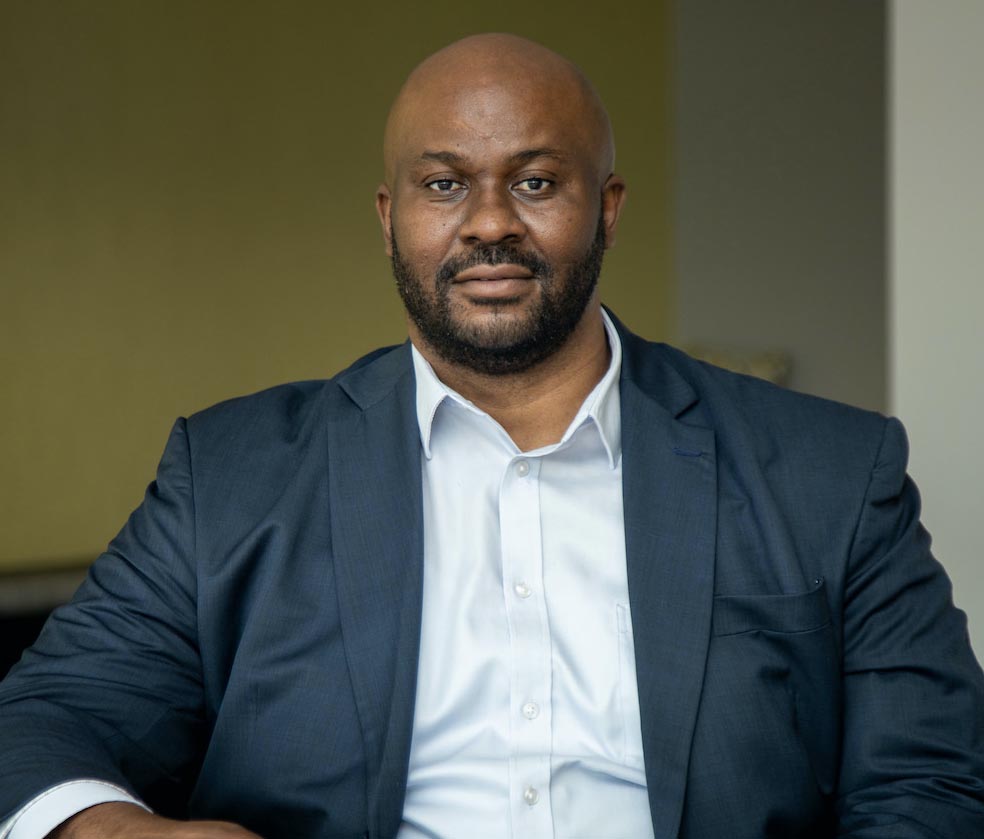 The just-concluded local government elections in South Africa have shone a spotlight on what is working in our towns and cities — and, more importantly, what is not.

And with the dust settling on who will be running our country’s numerous hung municipalities, there will now be a new term of administrations across the board.

When it comes to managing issues such as water leaks and potholes, this presents an opportunity to reset the infrastructure management of our towns and cities.

And this is where technologies, such as Digital Twins, can assist greatly.

A Digital Twin is a digital replica of physical assets, such as buildings or water pipe networks. By sharing data between the virtual and real-world environment; municipalities, city planners, and private companies can pre-empt issues through proactive maintenance.

This not only extends the life of our infrastructural assets but also prevents downtime and financial losses associated with unexpected breakdowns. More cities around the world — such as Singapore — are using this technology extensively.

But this tech is not just for First World environments. It can be equally applied in developing countries such as South Africa where it can help our towns and cities get ahead with the infrastructure that they already have.

Two practical ways in which it can help our towns and cities is with managing our road and water infrastructures.

With a Digital Twin of a city or town’s existing road network; decision-makers at municipal, provincial, and national level can use live data to identify where maintenance is needed and even predict where the formation of potholes typically occurs.

A Digital Twin can further help towns and cities divert traffic for safety and efficiency reasons, and attend to physical hazards much faster.

All of this can help our towns and cities save money by managing their existing road infrastructure in a far better way.

South Africa is already among the driest countries on earth, with rainfall far below the global average. Added to this, South Africa loses around 1.1 million litres of water every year due to leaky pipes and reservoirs, according to Human Settlements, Water and Sanitation Minister Lindiwe Sisulu.

Much of South Africa’s stormwater, water provision, and sewage infrastructure is decades old, and a lot of it is structurally compromised.

The added challenge is that many municipalities don’t know where their pipelines are because records have been lost or are outdated.

However, engineers can send sensors into a water pipe network to determine a pipe’s location, size and capacity. Engineers can then use this information to build an accurate Digital Twin of the existing system. This can help to predict and manage demand and pressure, implement just-in-time maintenance, and avoid outages caused by bursts or leaking pipes.

Digital Twins could give citizens a visual representation of infrastructure and essential services, thereby giving them a better understanding of the work municipalities are doing and planning.

These are just two small ways in which Digital Twins can make a difference in South Africa.

These benefits can extend to providing an accurate overview of state assets, and even creating an audit trail to help curb problems such as corruption and wasteful expenditure. This can benefit all stakeholders — including investors, citizens, and governments — with knowing that local funds will be properly utilised. It can also help break the dependency on paper-based data and bring local governments fully into the data-driven age.

Digital Twins can further help create more jobs. More people will be needed to scan and capture data from buildings, install IoT sensors and devices, analyse the information, and make decisions about how assets should be used and maintained.

Digital Twin technology has the potential to be a force for good in South Africa, promoting better service delivery and assisting with improved quality of life for our population. South Africa is missing an opportunity if this is not considered in the near future.