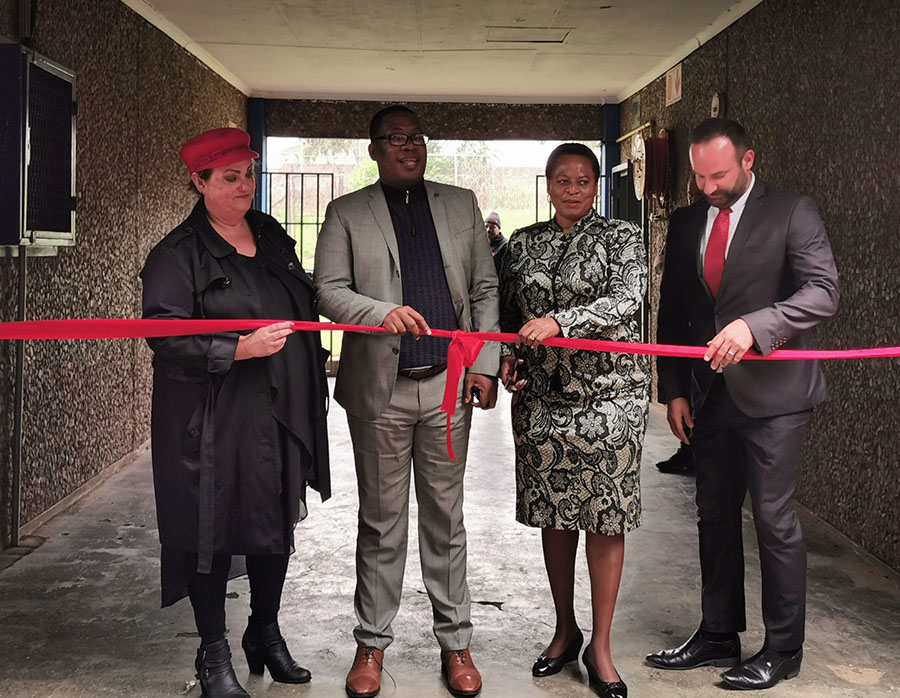 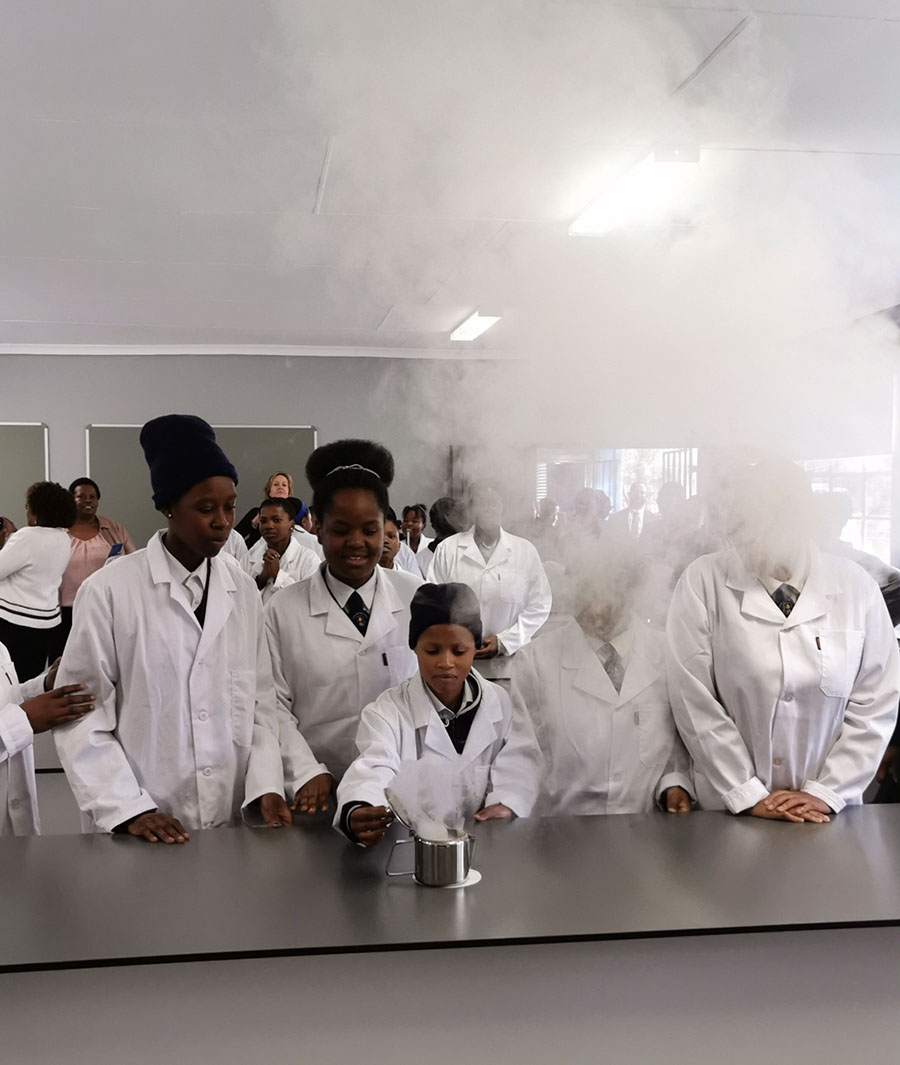 The school now has four state-of-the-art science laboratories, eight classrooms and a consumer studies kitchen. The facilities were established through a public-private partnership initiated and managed by the SAME Foundation, a national Non-profit organisation that implements high-impact community development projects primarily funded by the private sector.

“The Lofentse Girls School project was realised thanks to funding from 20 companies who have chosen to invest in STEM education for young female learners, major donors of this project include the Londvolota Trust, Anglogold Ashanti, Fluor South Africa and Volkswagen Financial Services.” Said Tyrone Pols, Spokesperson of SAME.

Pols continued that the purpose of this project was to turn Lofentse Girls High School into a science and maths-focused school of excellence, while also attending to the basic challenges such as infrastructure and capacity issues. In the past year the school has already become the top performing school in its district. This project – through the provision of all necessary equipment, furniture and technology – means that no learner will ever need to imagine science experiments again, and the teachers have all the resources and support at their disposal in order to follow the curriculum effectively. The facilities at this school are now on par with any top school in the country.

“Over the next year the SAME Foundation will continue to monitor and support the school while rolling out various investment projects in the health and education sectors across the country. We urge the private sector to get involved in these socio-economic development projects as they are proven to have a significant and lasting impact on communities that need it the most.” Concluded Pols. 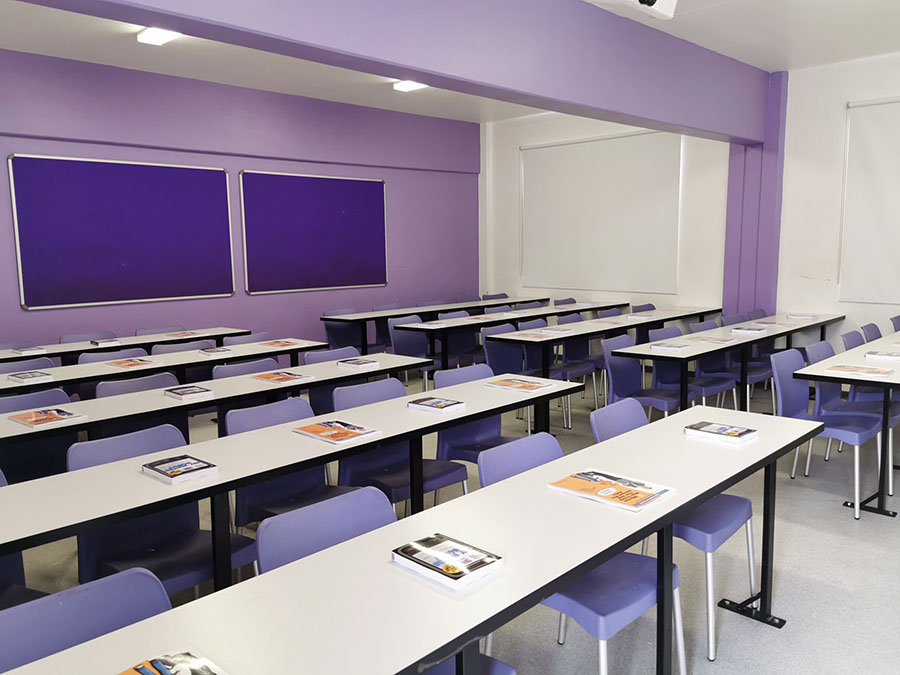 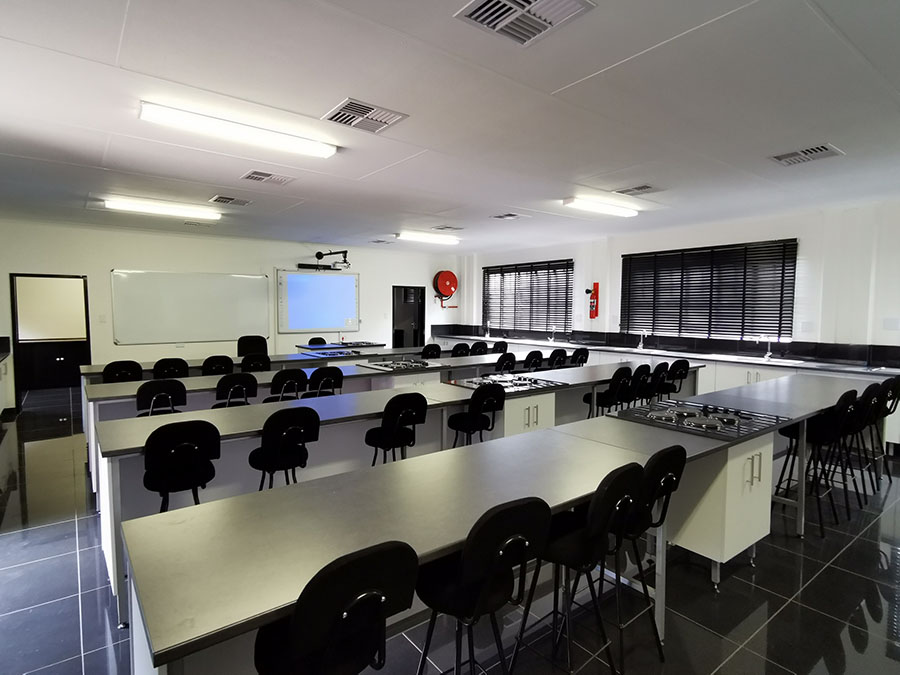 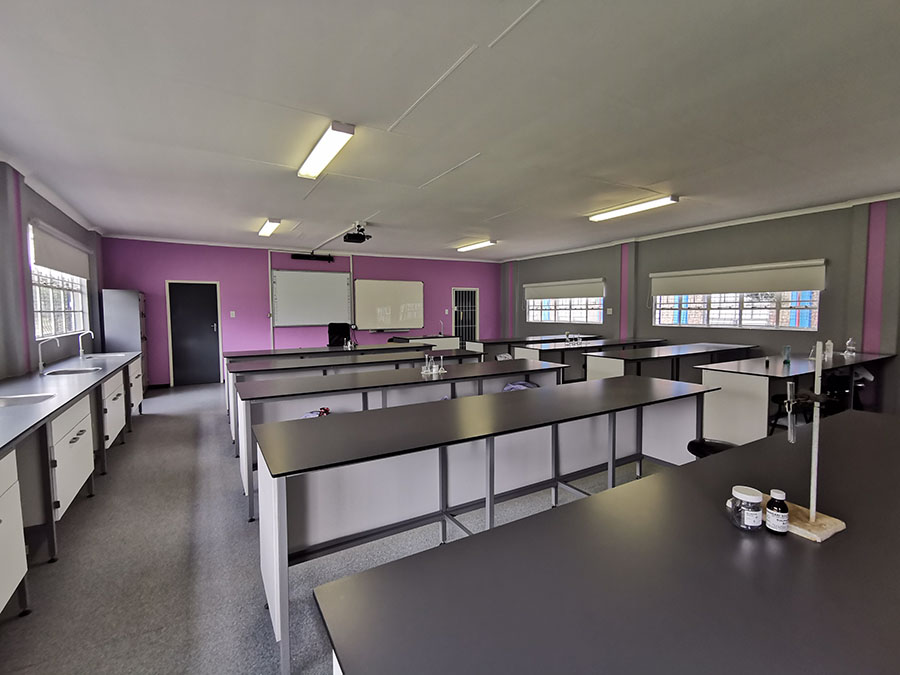